Mets to commemorate Johan Santana’s no-hitter on May 31 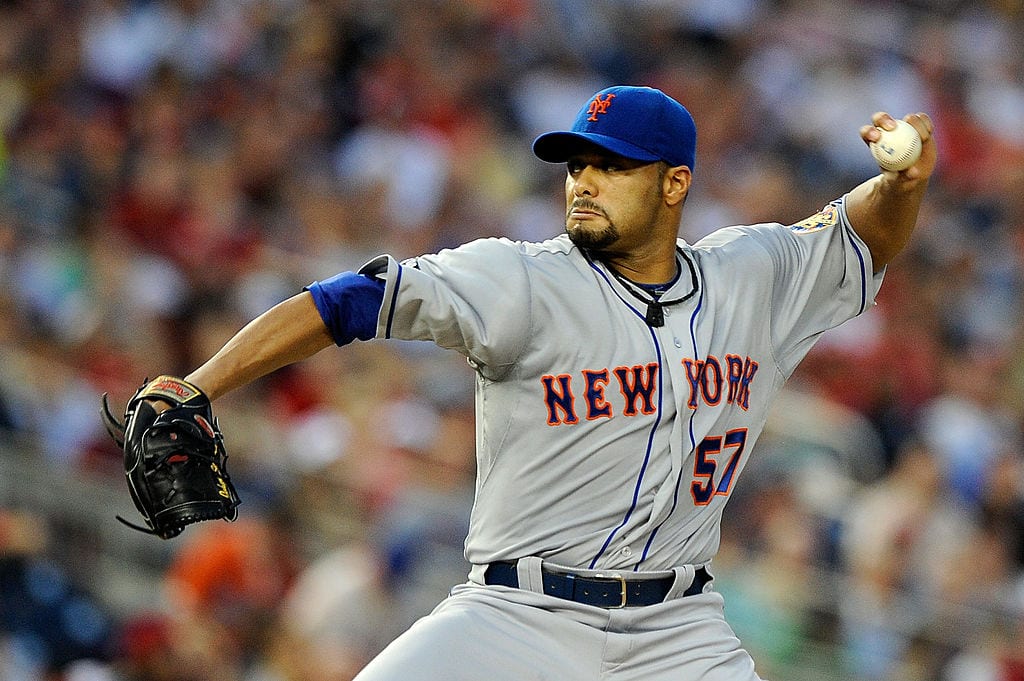 Johan Santana pitched only four seasons with the New York Mets, but they were enough for him to captivate fans all around the city. This was especially true on May 31, 2012, when he pitched the first no-hitter in franchise history.

It was one of the best and most memorable moments in the Mets’ rich history, and the organization will honor Santana in a pregame ceremony on May, 31. It will be before the game against the Washington Nationals.

Not only Santana will be present that day to share the memories with fans, but his catcher that night, Josh Thole, will also be there.

“I can’t believe it’s been 10 years almost since we made history,” Santana said on a Zoom call. “Every time you look back, you think about it and you bring back those memories, and it’s always like, ‘Wow, I can’t believe I’ve done that.’ But it’s part of what we do. It’s part of history now.”

“It truly seems like it was yesterday,” Thole added. “For me, going through and navigating the game, getting deeper into the game, is what will always forever stand out.”

Additionally, it was announced that both Santana and Thole also will participate in the Mets’ Old-Timers’ Day on Aug. 27.

Mets’ fans will be in for a treat that day, as they remember an incredible game. It took Santana 134 pitches to accomplish the feat, but it was all official after he struck out David Freese in the ninth.

That 2012 season wasn’t all that kind for Santana, who finished with a 4.85 ERA and didn’t pitch in the majors after that year. But nobody will ever take that night away from him, and no one with a Mets’ uniform has been able to do what he did that night.