Mets: The black jerseys are back, and here is everything you need to know 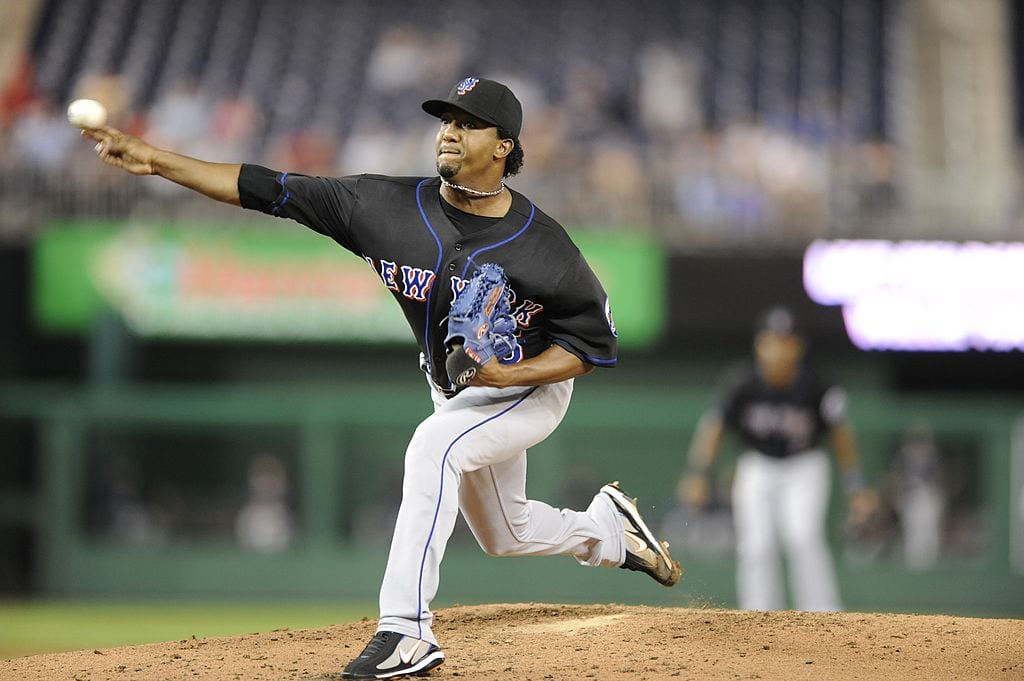 After months of speculation and rumors, the New York Mets announced the return of the black jerseys, which is something that fans were expecting for a long time. There is a deep bond with those uniforms, and the current ownership, led by Steve Cohen, said from the very beginning that one of his goals was their reintroduction.

As a result, the Mets made the official announcement this week: their players will use the black jerseys for the first time in nine years two weeks from now, on July 30. The team explained (per MLB.com) that starting from that day, they will become part of the rotation and will be used in every home Friday game at Citi Field.

â€œIâ€™m just picturing in my mind everybody in the stadium with a blackout jersey,â€ Mets first baseman Pete Alonso had stated earlier in the year. â€œI think it would be so intimidating, just a sea of black shirts out there in the outfield with music banging out of the speakers, lights going. It would bring a lot of swagger and a lot of moxie.â€

Mets players wanted them back

Not only fans had pleaded for the black jerseys to return, but players wanted them, as well. They were the Metsâ€™ official alternate uniform for 14 years, from 1998 to 2012. There are so many memories linked to them.

For example, fans and players associate the black jerseys with the 1999 and 2000 playoff teams, the latter of which made it all the way to the World Series, the â€œSubwayâ€ one they lost to the Yankees. They were also used in the 2006 playoff run.

As MLB.com notes, it was used in memorable games such as Robin Venturaâ€™s â€œgrand slam singleâ€ in 1999, and their NL East clincher in â€™06.

The Mets will give away a black Francisco Lindor T-short on July 30 to the first 12,000 fans in attendance at Citi Field.