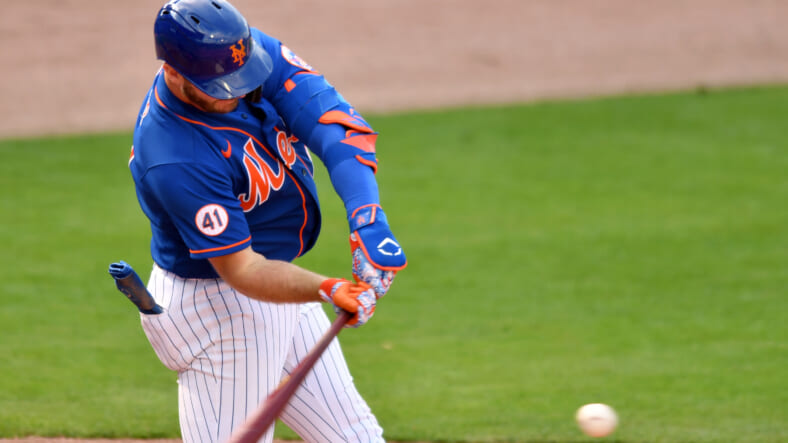 New York Metsâ€™ slugger Pete Alonso will try to defend his crown in the 2021 MLB Home Run Derby, which will be on Monday at Coors Field and will be part of the All-Star Game festivities after a one-year hiatus because of the COVID-19 pandemic.

The action will start tonight at 8 pm, ET, and eight of the best and most feared power hitters in the game will take some hacks to see who is the most powerful of all. Alonso won the 2019 edition, so that makes him the defending champion.

The Metsâ€™ slugger didnâ€™t hesitate to participate one more time in a competition that is made for him and his powerful right-handed swing.

While every participant has enough power to win the event, itâ€™s clear that most fans are eager to see what Ohtani can do in the Derby, and we could be in for a historic night.

Alonso, who represented the Mets in 2019, has 17 home runs in 2021, with the longest one traveling 443 feet. The hardest-hit home run of Alonsoâ€™s season came on April 21 against the Chicago Cubs, a 115.4-mph screamer that sounded like a gunshot as it left the bat.

Alonso launched 57 total homers (fourth most in a Derby), including 20 in a semifinal victory over Ronald AcuÃ±a Jr. and 23 in the final showdown with Vladimir Guerrero Jr., two years ago.