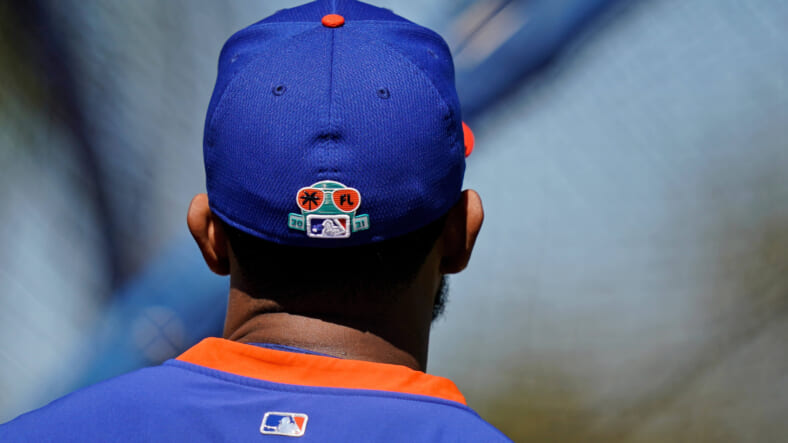 After the Jared Porter and Zack Scott fiascos (one incurred in sexual harassment and the other was arrested on DUI charges), the New York Mets went outside the organization to hire a new general manager. They found one in Billy Eppler.

The Mets like to have an assistant general manager: last year, Scott occupied the position until he had to take GM duties after what happened to Porter. For the 2022 season, though, the team is promoting from within as opposed to what happened with Eppler.

This week, Jon Heyman reported the Mets have promoted Ben Zauzmer to assistant general manager. Zauzmer is seen as an analytics genius who has vast knowledge about how an organization should be run using a modern approach.

The Mets want to stay up-to-date in analytics

The Mets snagged him from the Dodgers before the 2021 campaign, as he was the team director of analytics. He has been one of the main characters behind the expansion of New York’s analytics department, which now has more than 30 people according to MetsMerized Online.

Per MMO, “Zauzmer’s impact was felt particularly on defense, where the team shifted more than they had ever before. They were on par with Zauzmer’s old team, the Dodgers, in terms of how frequently they shifted. That paid dividends in improvements in team defensive runs saved numbers. Defensive shifting also helped some of the Mets’ top pitchers pitch to better ERAs than their FIP may have indicated. Individual players like Brandon Nimmo saw benefit from Zauzmer’s input, who reportedly advised him to play deeper in center field. He had his best defensive season at that position yet.”

A 2015 Harvard grad, Zauzmer reportedly fell in love with baseball thanks to the Moneyball audiobook. Promoting Zauzmer to assistant GM duties is a step in the right direction, as the Mets make sure not to stay behind in the race for modernization and innovation.