Mets’ president and GM delighted after trade: ‘Lindor is a player that makes one smile’ 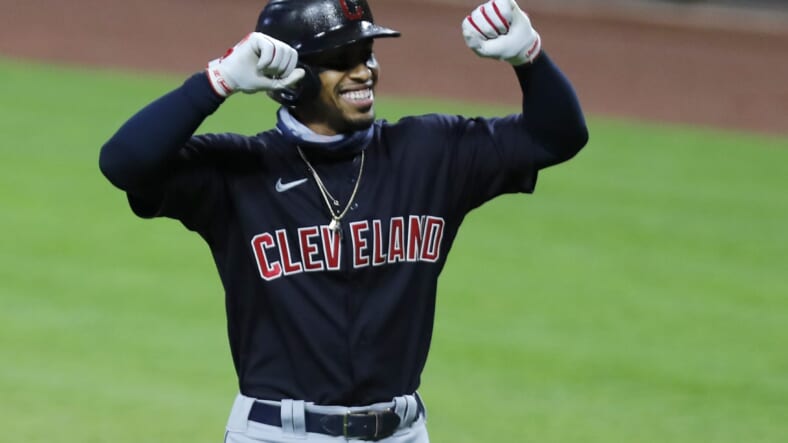 The New York Mets made the splash of 2021 by acquiring All-Star shortstop Francisco Lindor and starter Carlos Carrasco from the Cleveland Indians. In return, they shipped a couple of (good) prospects, Amed Rosario, and Andres Gimenez, who will presumably be the double-play tandem for the tribe for a very long time.

It is the first truly “wow” move by new general manager Jared Porter, and the third (and fourth) major acquisition for president Sandy Alderson and owner Steve Cohen since they took over, as the Mets had already brought catcher James McCann and reliever Trevor May.

Alderson was delighted to welcome Lindor and Carrasco to Queens. He spoke in a virtual press conference on Thursday, just a couple of hours after swinging the deal.

He said the trade says was in the works for “a long time,” beginning early in the offseason. Back then, Cleveland had announced that they intended to trade their star shortstop before the season started.

“I think Lindor’s the kind of player that makes one smile,” the Mets’ president said. Indeed, the infielder is known for his contagious style of play, always enjoying himself and smiling to the cameras.

The Mets added “a superstar shortstop in his prime”

“Itâ€™s great,” Porter, the Mets’ GM, said. “Anytime you can add a player like Lindor, itâ€™s one of the hardest things in baseball to get â€“ a shortstop, superstar player in his prime. …Adding a guy like Carrasco in the same deal lengthens the rotation, really kinda gives a different look in our rotation from the other two guys that are at the top half.”

Meanwhile, Rosario left a very classy message for Mets’ fans in his Instagram account: “To the New York Mets Organization thank you for taking a chance with a 16 yr old kid from Santo Domingo and giving me the opportunity to do what I love. To all Mets fans, you will always have a place in my heart, New York is truly amazing.”