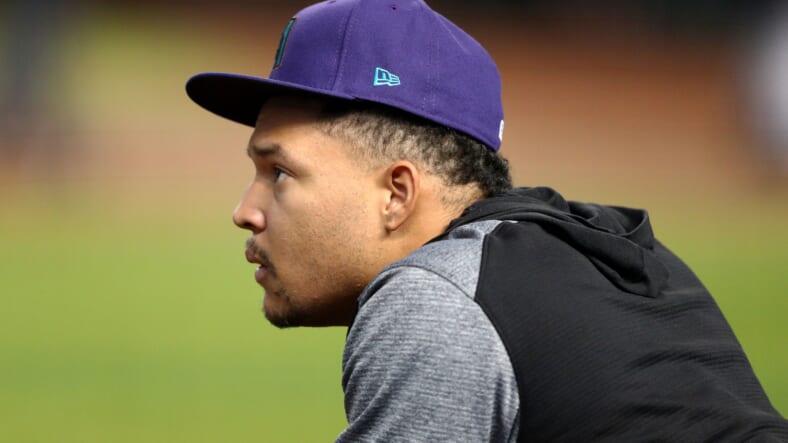 The New York Mets are perhaps the hottest team in baseball right now, along with the New York Yankees. Things are looking up in Flushing, as the club has won seven games in a row and is now in sole possession of the first place of the National League East division.

One of the primary reasons of the Metsâ€™ consistently good play as of late has been the pitching. And one of the main actors has been Taijuan Walker, a late signing that has given the organization everything it could have hoped and then some.

The right-hander earned the win on Wednesday versus the Baltimore Orioles, facing off against former Metsâ€™ great Matt Harvey, by throwing seven strong inning of one run on four hits with four strikeouts and three walks.

The Mets are getting quality innings from their free agent man

â€œI know what I did last year. I know itâ€™s my second year coming off Tommy John. I feel confident in myself, I felt confident last year,â€ Walker told the media after the Metsâ€™ 7-1 win over the Orioles on Wednesday. â€œI showed that I had a couple more pitches. And this year, my only focus is to go out there and help the team win ballgames. Try to go deep in the games and thatâ€™s all Iâ€™m doing. I donâ€™t care if Iâ€™m proving people wrong or not. I know what I can do, and the Mets believe in me. They know what I can do, too.â€

Metsâ€™ manager Luis Rojas has praised Walker for being more of a pitcher than a thrower.