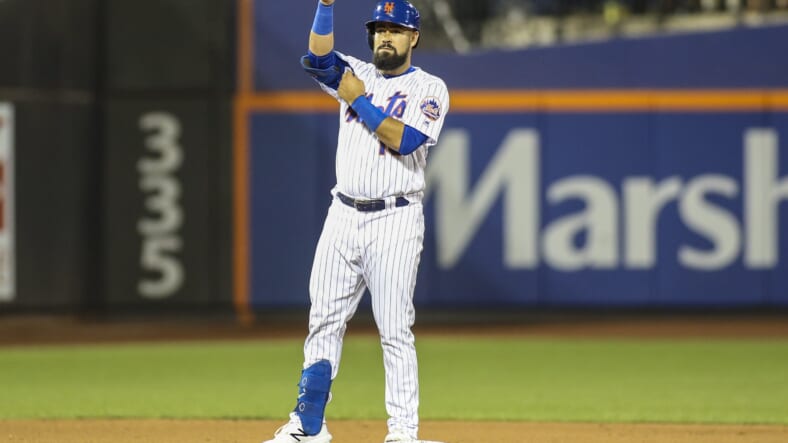 The New York Mets send their ace to the mound for the second and final game of their two-game series against the Boston Red Sox. They will try to provide more than the one-run of support as they aim for a split of the series. Wednesday’s game is an unusual 6:40 p.m. ET start from Citi Field.

The Mets have a very unusual offense that has no problem getting runners on base but struggles to score them. They are the only team in baseball hitting under .200 with runners in scoring position and have the worst slugging percentage in those situations at .252. Their offense’s problem is deeper than just hitting in clutch spots; there is very little power coming from anyone in the lineup. The Mets are second to last in doubles (22) and last in home runs (15). They have to consider themselves lucky to still be .500 and in first place.

Yesterday, the Red Sox showed why they have surprised baseball with their 15-9 record. Though it was not their usual offensive outburst, 10 strikeouts from Garrett Richards gave them all they needed to win. The offense pushed across two runs and used their power arms in the back of the bullpen to close out the win. The Red Sox bullpen has a 3.21 ERA and 102 strikeouts, fifth in MLB.

Jacob deGrom has been absolutely masterful through his first four starts of the season. In 29 innings, he has 50 strikeouts which are the most through any pitcher’s first four starts in MLB history. deGrom is also doing it on both sides of the ball as well. He has only allowed one earned run while recording six hits and two RBIs this season. Not only will the Mets need him to deliver a victory, but they desperately need his bat in the lineup too.

Nick Pivetta is no stranger to Citi Field after beginning his career with the Philadelphia Phillies. He has settled in nicely during his first full season in Boston. In four starts, he has a 3.48 ERA with 18 strikeouts in 20.2 innings pitched. Pivetta has struggled against the Mets with a 6.07 ERA in 37 innings.