Mets: Details of the â€˜rat-raccoonâ€™ May altercation between Lindor and McNeil emerge 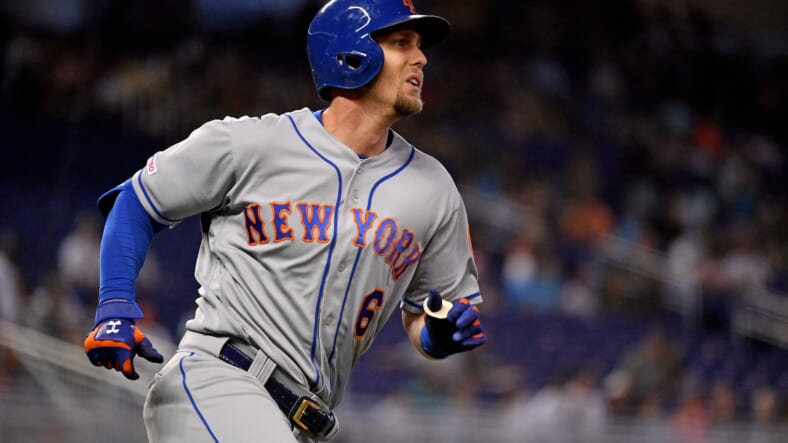 During early May, the New York Mets made the news for an apparent altercation between Francisco Lindor and Jeff McNeil in the tunnel that connects the clubhouse with the dugout. The incident got famous when the players involved told the media that they were arguing about whether they just saw a rat or a raccoon.

According to Mike Puma of the New York Post, we now know what was behind the scuffle. Obviously, it wasnâ€™t a rat or a raccoon.

Lindor and McNeil going at it in the tunnel? ? pic.twitter.com/VnAcOWIXBY

Puma explained: â€œThe shortstop (Lindor), frustrated by the second basemanâ€™s (McNeil) latest positioning gaffe and their ensuing argument, according to a club source, grabbed McNeil by the throat and pinned him against a wall in the tunnel. Before the situation could escalate, Mets players hearing the commotion arrived to break it up.â€

The Metsâ€™ infielders fought over positioning

At that time, Metsâ€™ manager Luis Rojas said he didnâ€™t quite get to the site in time to know what happened first-hand, but that the issue was buried.

Apparently, the Metsâ€™ $341 million man was very upset at McNeil for his poor positioning, and it was a recurrent issue.

â€œ[Lindor] would always try to get him to move and Jeff would be like, â€˜Shut up, I got it,â€™ â€ a source said. â€œIt was building and building.â€

So, as you probably figured by now, it wasnâ€™t about a rat or a raccoon.