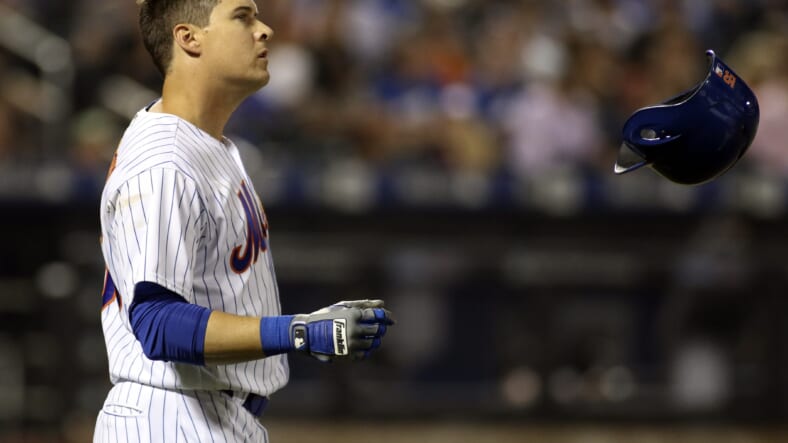 The 2015 season for the New York Mets had a critical turning point before the arrival of Yoenis Cespedes. A young team needed a veteran presence in the dugout and off the bench, and Kelly Johnson, along with Juan Uribe, were the two players Sandy Alderson brought in to fill that void. It turns out Johnson would be a vital member of the team in two consecutive seasons.

Johnson arrived in New York in 2015 after a well-traveled big league career. After starting his first four seasons with the Braves, he bounced around from team to team on the east coast. Johnson spent a half-season in Arizona, then played with every team in the AL East within three years. Eventually, he landed with the Braves again in 2015 before coming to the Mets with Uribe for John Gant and Rob Whalen.

Johnson was a power off the bench, and his ability to play every position, outside of pitcher and catcher, made him valuable. In 49 games with the Mets, he hit .250/.304/.414 with five home runs and 13 RBIs. He hit .313 during the final month of the season and .385 in 14 pinch-hitting opportunities. It included a huge pinch-hit home run to help the Mets bury the Nationals in the NL East. Johnson remained on the bench during the postseason, recording one hit in nine chances.

Exactly like 2015, the Mets acquired Johnson from the Braves again in 2016. This time they got him in early June as injuries were decimating the roster. He provided exactly what the Mets needed again, hitting .268/.328/.459 with nine home runs and 24 RBIs. Though only hitting .207 as a pinch-hitter, he slugged four homers and drove in 11. Johnson also hit .318 in the ninth and extra innings, which made him a valuable bench option.

Surprisingly 2016 was Johnson’s final one in the big leagues. At only 35-years old, it sure seemed like he had another couple seasons to play as a utility player off the bench. 2015 was the only World Series the veteran ever played in during his 11-year career. He now lives in Atlanta and retires with a solid resume ofÂ  1,399 MLB games with 155 home runs and a .251 career batting average.