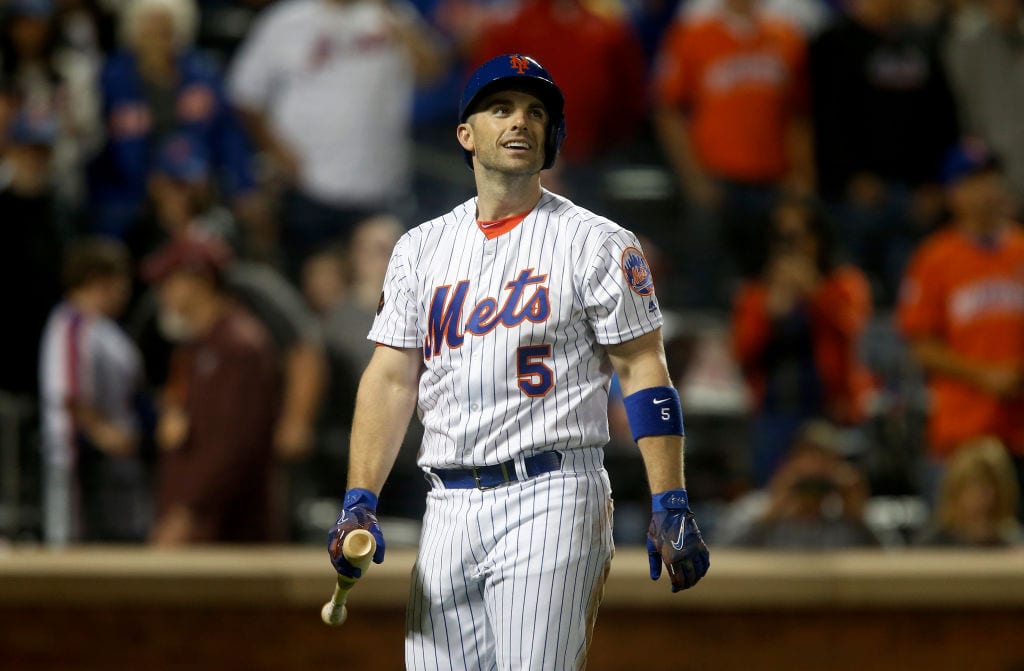 A new era is about to being for the New York Mets. Steve Cohen, the hedge fund billionaire, is about to become MLB’s wealthiest owner when he takes over the team. All it is left is owners approving the transaction, which is expected to come relatively soon.

And New York Mets’ legend David Wright, one of the best players ever to play for the club, is excited for what’s to come for the franchise. While speaking on WFAN with Joe Benigno and Evan Roberts this week, Wright told his impressions after meeting Cohen in Miami a couple of years ago.

Cohen is a lifelong Mets fan who has long wanted to own the team. After a failed attempt to purchase the franchise from the Wilpons at the start of the year, he secured exclusive negotiating rights and beat out several other competitors, including former Yankees’ star Alex Rodriguez and his fiancÃ©e Jennifer Lopez.

A Mets fan running the show

Wright referred to himself “as big of a Mets fan as anybody,” and, like every other Mets fan, wants the team to succeed.

“I watch the games now, I follow the team, I talk to some of the guys on a weekly basis in the clubhouse. … I certainly want to see the team have sustained success, and not just kind of win here and there,” said Wright. “I really would like to see the organization become a perennial winner and not just setting the sights on an NL East crown every year, but you know, winning the National League, getting the chance to play in the World Series on a consistent basis. That’s something that I’m certainly rooting for.”

Wright expressed confidence that Cohen, thinking about the Mets’ best interests, will know who to hire to help him turn the franchise around. “For what [Cohen] doesnâ€™t know, he will put people that do know in the right positions,” he said, but he will not be among those, at least not on an everyday basis.

“I don’t think I could do kind of a daily thing or a full-time thing, but I’m certainly willing to give it what I can at this point,” Wright said.