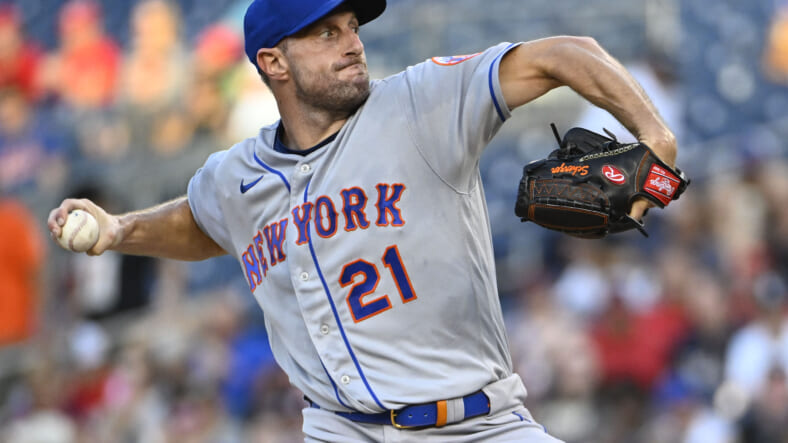 The bad news keep coming for the New York Mets. Not only the Atlanta Braves already tied them in the NL East lead after Tuesday’s games, but they just received some crushing injury news: Max Scherzer has been placed on the 15-day injured list, retroactive to September 4, with left oblique discomfort.

The Mets’ star was taken out of last Saturday’s game against the Washington Nationals after just five innings, which is not his usual workload. He reported “fatigue” in the oblique area, and the team took a few days to decide whether to have him skip his next turn, pushed back, or placed on the injured list.

The Mets are worried, as are their fans, because it’s the same oblique that he strained back in late May. He was placed on the 15-day injured list back then and didn’t return until July, so this injury is extremely unpredictable.

The Mets hope he can be back as soon as eligible

This time, however, the ailment does not appear to be so bad, and the expectations within the Mets brass is that he will be back as soon as he is eligible.

Ideally, Scherzer would be able to make two or three starts as a tune up for the postseason, but that will depend on his evolution and how he feels. The last thing the Mets want it bringing him back sooner and have him re-aggravate the injury.

As the Mets have just fallen into a tie for first place with the Braves, they need every player at the top of their physical abilities. Losing Scherzer until mid-to-late September is not ideal with this in mind.

For the Mets, securing first place is awfully important, because the two division winners with the best record in each league will earn a first-round bye in the playoffs.