Would Steph Curry have been the New York Knicks savior? 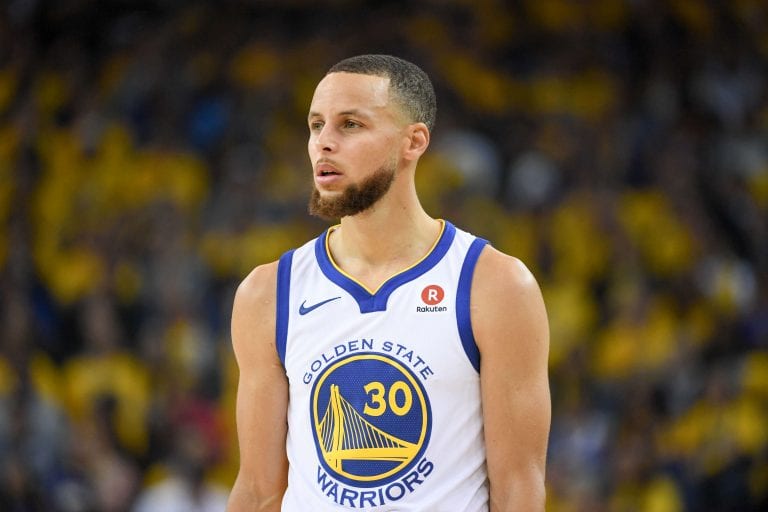 Over the past 20 years or so the result of the New York Knicks’ long list of poor decisions has left fans daydreaming in a perennial state of “What if?” Perhaps the biggest one of them all, however, is what if superstar point guard Stephen Curry had not been drafted seventh overall by the Golden State Warriors in the 2009 NBA Draft, and instead had fallen to the Knicks who were picking eighth.

Almost all Knicks fans like to assume that Curry would have gone on to have the same kind of career in New York that he’s had with Golden State, where he’s amassed a Hall of Fame resume with 6 All-Star appearances, 2 MVP trophies, and 3 championship rings. While I’m not denying that to be possible, I don’t think it would have been that simple. Curry is one of the greatest players of all time, but there are different factors that might have turned out differently with the Knicks than they did with the Warriors.

For one, the Warriors have had a very stable and legitimate front office for a while now, and they were able to surround Curry with other homegrown superstar draft picks in Klay Thompson and Draymond Green. They built and developed a superb young core that has been the backbone for their success and allowed them to land other stars like Kevin Durant. The Knicks president at the time, Donnie Walsh, would have benefited greatly from selecting a stud point guard like Curry to pair with the likes of Amar’e Stoudemire and Carmelo Anthony, who would both be acquired over the next two years.

Having a big three of that caliber would have set the Knicks up for title contention for years to come, but it’s also very possible that the instability and constant change of the Knicks front office could have prevented that from ever materializing. Let’s not forget that Walsh was only the Knicks president until 2011 and then was replaced with Glen Grunwald.

The Knicks did have Mike D’Antoni as their head coach in 2009, and it is fascinating to wonder what he would’ve been able to do with a talent like Curry in his offense. D’Antoni’s fast-paced scoring system would have been great for Curry, especially from seeing how another elite scorer in James Harden has thrived under it in Houston.

Perhaps the biggest aspect of Curry’s career that could have affected his career with the Knicks, however, was his early ankle problems. Though Curry’s first four seasons in the league he battled repetitive ankle injuries that required multiple surgeries and at one point even left his playing career in jeopardy.

There were reports about the Warriors possibly looking to trade Curry because of the uncertainty surrounding his ankles, and a deal with the Milwaukee Bucks was even in place. Fortunately for Golden State, the Bucks shared that same concern regarding Curry and therefore the deal ended up falling through. The Warriors traded away guard Monta Ellis instead, which obviously ended up being the right choice.

Curry didn’t get his ankle issues fully under control until 2013 when the Warriors brought in a trainer named Keke Lyles who worked with Curry extensively and completely transformed how he trained. It worked.

But if the Knicks had drafted Curry, his early injury woes likely would have had the New York media and fans labeling him a talented but injury-prone player who would never reach his full potential. The Knicks very well could’ve ended up seeing Curry as a lost cause and moving on from him after two or three years like they’ve done with so many draft picks. I could be wrong, but recent history seems to indicate that it wouldn’t have been all that unlikely.

Maybe I am wrong and the Knicks would have stuck with Curry through all of his early injury battles and he would’ve indeed become the face of New York like so many belief. Maybe D’Antoni would’ve stayed on as the coach and led a trio of Curry Stoudemire and Melo to multiple championships. We’ll never know. And to those of you who are probably reading this thinking, I’m being too negative, you’re right, but what have the Knicks given us to be positive about over the past two decades?

Obviously I would’ve loved to see Curry get drafted by the Knicks. Him rocking a blue and orange jersey lighting it up at the Garden is a beautiful thing to think about. All I’m saying is that based off of the large sample size of organizational dysfunction and poor basketball that the Knicks have given us for quite some time now, Curry’s Knick tenure could have ended up being more of the same just as much as it could’ve been the move that turned the franchise around and saved them at least a decade of dysfunction.