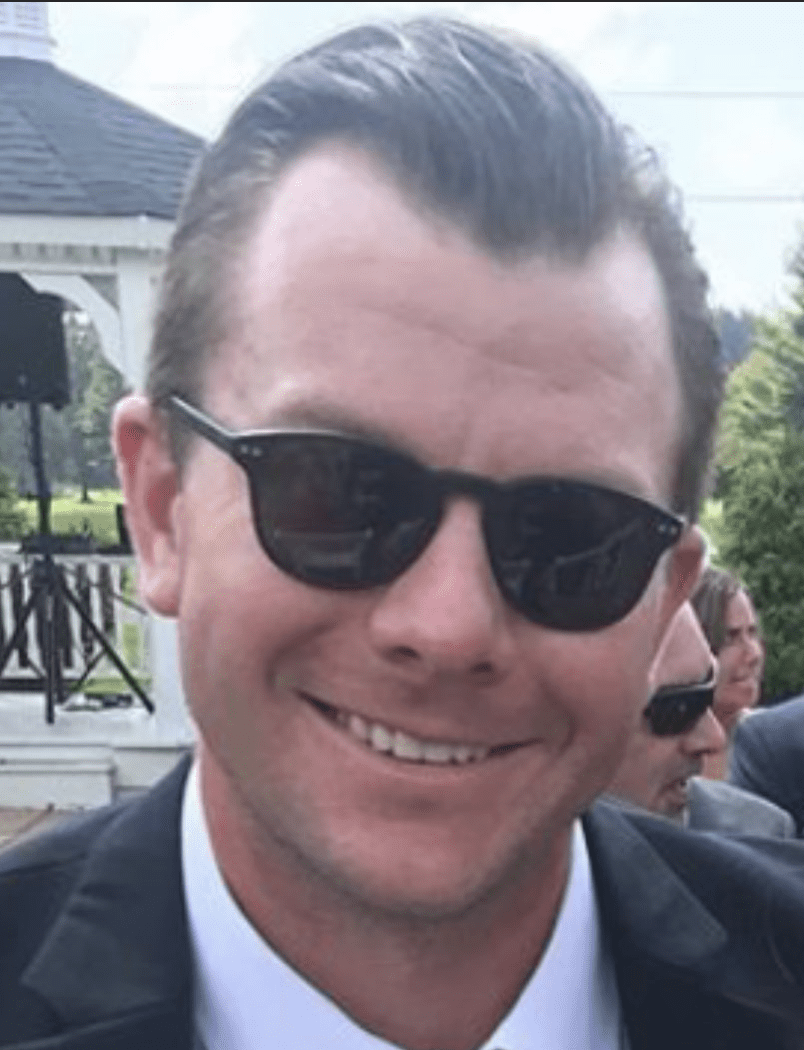 Bob Konarski co-runs the New York Knicks department and Twitter for Empire Sports Media. He’s a huge New York sports fan focusing on the Knicks and Giants. His love for both teams started with his father and the rest is history. Outside of writing and tweeting for ESM, he plays basketball and golfs.
Share
Tweet
0 Shares

It was a simple basketball game on April 2, 2000 with the New York Knicks and the Los Angeles Lakers. This was the time when the Knicks had a dynamite team consisting of Patrick Ewing, Marcus Camby, Latrell Sprewell, Larry Johnson, Allan Houston, Charlie Ward and the man of the hour, Chris Childs. On this date, Chris Childs instantly became a Knicks legend.

First off, the Knicks had those, now, fire road uniforms with the dark blue and the black siding on both the jersey and the shorts. Back then, they were not well received, but now, they’re hot. Besides their fire uniforms, that team was also fire, tough and edgy. They were not afraid to push their own weight around, still having that grit from the Pat Riley era.

Now, the Knicks were down pretty much all game. The Lakers were just a better team. Kobe was in his fourth season and still had something to prove. Kobe was young and from rewatching the game, had dirty antics. But, then again, what basketball player doesn’t at some point in their career. However, this was not the day to test those antics on Chris Childs.

In numerous articles from the New York Post, Daily News, Complex Magazine and podcasts, most recently, Childs recalls Kobe being “dirty” basically the entire game leading up to the old one-two! Child also recalls telling Kobe to quit the shenanigans or he, Chris, was going “to take off on you. I’m going to take off on you.” Childs pointed out the antics to the refs and remembers them shrugging their shoulders and not doing anything about it. Kobe then chirped back at Childs saying, according to Childs, “You ain’t gone do anything.” Wrong words buddy.

Side note, Chris Childs came off the bench and hit some timely buckets for the Knicks and his stroke was looking strong, so he was feeling good. Allan Houston missed a jumper and Kobe got the rebound and started down the court. Kobe dumps the ball into the low-post for Shaq, guarded by Ewing and Kobe runs down along the baseline, curling up into the paint. Knicks are forced to switch. Childs switches to Kobe…

Kobe runs under Ewing, Childs follows and they get jammed up. They begin to get in each other’s face, jawing at one another. Words were definitely exchanged and Childs appeared to give Kobe a little shove, harmless. They continue to chirp at each other, now they’re forehead-to-forehead. Childs shoves his head into Kobe, backing him up. Kobe then tries to take a swing at Childs with his elbow, WITH HIS ELBOW, and backs up. Wild move, first off, and then to not even put your hands up or not know that retaliation is coming next? Come on man.

Childs looked stunned with the elbow swing. With Kobe backing up and not clearly defending himself, Childs said enough was enough. He warned Kobe. Childs was not going to let this young buck show him up, even if he did go on to become one of the greatest ballers ever. Childs quickly, QUICKLY, saw that the Black Mamba was defenseless and hit him with a quick, POP, POP, one-two baby. Kobe the tries to get a punch in before the teams get involved and break it up, but not before Chris Childs had his own Mamba Mentality and hit Kobe with the old one-two.

Looking back, those Knicks game and 1990’s/2000’s NBA basketball games were awesome. All toughness and grit. Fights galore. Ah, the good ole days. Sometime there needs to be a little rough-tough games, keep players on their toes. Childs and Kobe’s fight was not the best fight ever, but at the time, it was like wow. Especially in this situation, where we can clearly see the punches from Childs being thrown. Chris Childs hitting Kobe was his most signature moment as a Knick, probably his entire career. However, he was a solid player, but Knicks fans will remember him for those quick hands.