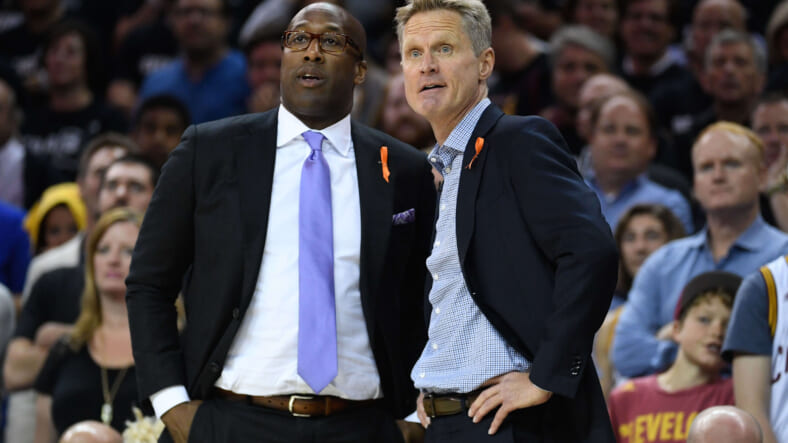 The name Mike Brown might be familiar for New York Knicks fans, as prior to hiring David Fizdale in 2018, the team looked into Golden State Warriors associate head coach Brown, before eventually moving on without him.

Brown has experience on some of the best teams in the league over the past few years. Brown is now circling back around for the Knicks in their current job hunt, which would make him potentially the 12th head coach since the 2001-02 season. Management is still looking to stabilize the franchise and create a winning culture with young talent. The Knicks currently have plenty of positives to work with, but have been unable to put it together and cement a quality team.

Despite Brownâ€™s experience in the league, he is hesitant to leave the bay area. Back in 2018, he mentioned how difficult it would be to leave San Francisco, and his relationship with Steve Kerr and all the players is special. Falling into a situation with some of the best players in the league makes it difficult to leave, but the Warriors have struggled recently, making a move to New York more attractive.

Of course, Brown is on a long list of candidates for the Knicks while they continue to interview. He has ample experience in the NBA and has coached all over the place, making him a solid candidate. However, other options Iâ€™ve also been linked to the Knicks, and interviews will continue to take place until they finally come to a conclusion. Hopefully, things will be different this time around, as the past two decades have been a revolving door of disgrace.