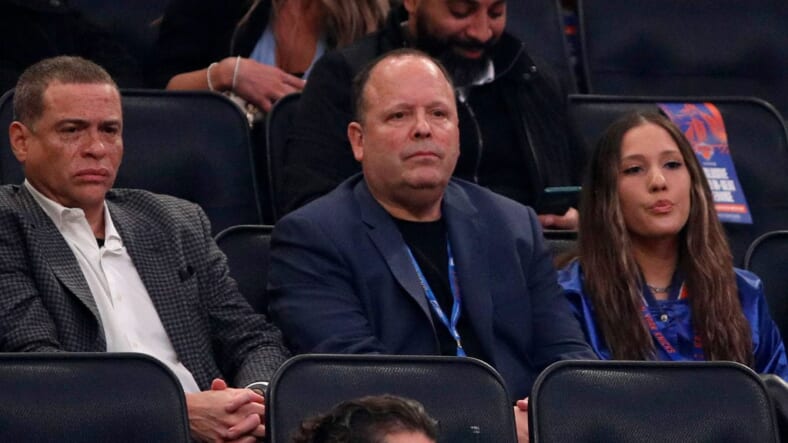 The New York Knicks are expected to have their next head coach by July 31st.Â  This comes from SNY’s Ian Begley.Â  As of right now, it appears that Tom Thibodeau remains the leader in the clubhouse for the position.

The Knicks and their new team president Leon Rose will interview 11 candidates for the job.Â  Some of the other interviewees include, Kenny Atkinson, Mike Miller and Mike Woodson.Â  Other applicants Mike Brown, Jamahl Mosley, Chris Fleming, etc.Â  And one more name you can throw in, Jason Kidd?Â  However, there’s no official word that he’ll interview.

While all those other candidates are fine coaches, it’s Tibbs as the front runner for the Knicks gig.

Sports fan these days don’t look at the past.Â  It’s all about ‘what have you done for me lately’.Â  In Tibb’s case, his last coaching job didn’t end well.Â  However, he did take Minnesota to the playoffs for the first time in 13 years.Â  The Knicks are running on a, current, 8 yer drought.

While his last gig had it’s ups and downs, fans like to look at the developmental aspect of Tibbs’ tenure in Minnesota.Â  While that didn’t go as expected, people forget that he did develop a young Chicago Bulls team.Â  Rose, Noah and company were in their early 20’s and looking to win a title.Â  That couldn’t have happened with Thibodeau developing them into winners.Â  It couldn’t have happened if Tibbs didn’t know how to get the most out of those young players and push them.

A lot of Knicks fans will want Atkinson due to his ability to develop players as well.Â  He was able to take a Brooklyn Nets team, with a lot of average players, and turn them into a playoff team.Â  Atkinson also knows how to get the best out of his players.

Whoever the Knicks decide on for their next coach, fans won’t agree.Â  It comes with the territory of being a Knicks fan, we don’t agree on anything.Â  But for those fans that don’t want Tibbs, he had a second interview for the New York Knicks job and it’s his to lose.