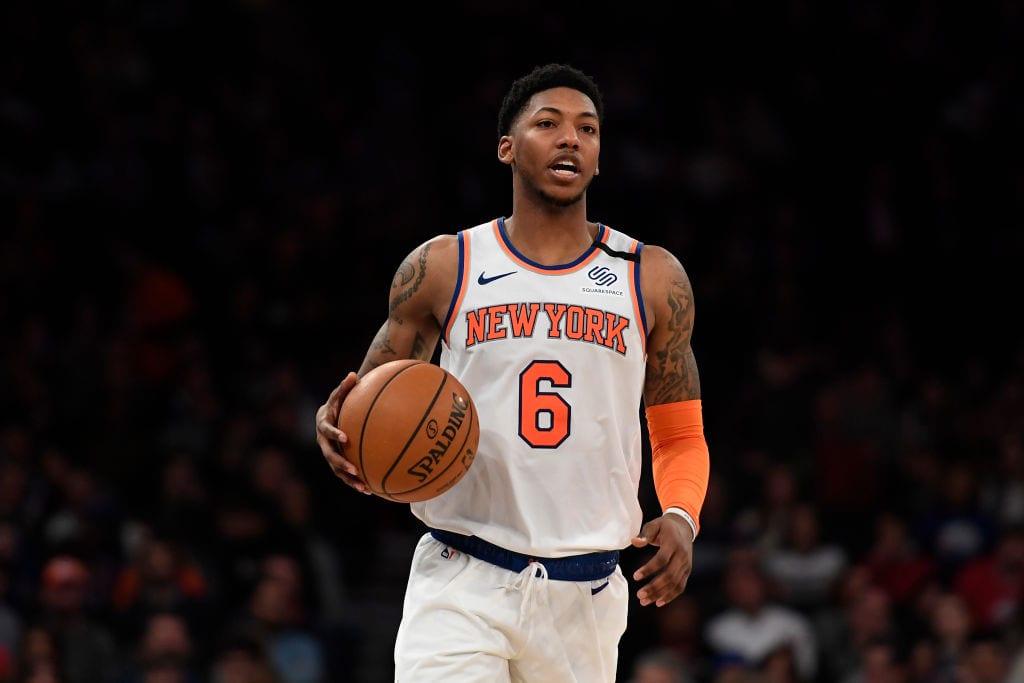 The New York Knicks are preparing to start the 2021 season on a high note, but the injection of two young rookies by the names of Obi Toppin and Immanuel Quickley. So far during the preseason, both youngsters have performed well, especially Quickley, who has made a serious case to start the season as the Knicksâ€™ top point guard.

Opening the year against the Indiana Pacers will be a good test for a Knicks team that has committed to playing defensive basketball. New head coach Tom Thibodeau wants to field five players who will be aggressive and high energy, overwhelming opposing teams and forcing them to make mistakes. However, scoring is just as important, and the Knicks did a good job of that during the preseason, winning 3 of 4 games and reaching 100 points in two of them.

Indiana averaged 109 points per game in 2019, while the Knicks average 105.8. The hope is that the defense can limit them, giving players like RJ Barrett a chance to leave their mark offensively.

The biggest surprise here is Quickley, who has dominated in limited action this preseason. While some might think that itâ€™s too soon to plug him in as a starter, he showed fantastic elusiveness and quickness on the floor.

His ability to get players into space and draw in defenders makes him an immediate starter. Thibodeau has already claimed he wants to start the team’s best players, disregarding player development with live-action. Nonetheless, quickly has left his mark, showing a keen ability to score and move the ball efficiently. Against the Cavaliers in game four of the preseason, quickly made a start. He scored 22 points and tallied five assists and a +41 +/-.

Overall, while Payton has veteran experience in the NBA, his potential is limited. He is a solid defender and can make some shifty plays on the floor, but Quickley as an unknown and building off his preseason confidence could be a great way to start the season. Of course, they can easily rotate him out if he begins to struggle early on. But he is one of those players that simply has â€œit,â€ and thereâ€™s no shame in trusting a rookie at a position of weakness the past few years.

Aside from the former Kentucky star, I predict that the Knicks will roll out shooting guard Reggie Bullock as a three-point threat, RJ Barrett, who has dominated this preseason, and Julius Randle as their power forward. You could make the argument the Toppin should be starting, but Randle is being paid too much money and holds too much offensive value to be left behind.

They will likely rotate Randle and Toppin throughout the game, which is a good way to get the eighth overall pick some minutes early on in his career. At center, I believe there will be a rotation of Nerlens Noel and Mitchell Robinson, two players who can make an impact defensively but also flush home some offensive rebounds on occasion.

The starting five will be an ongoing process, as Thibodeau figures out what combination best suits his style and team. Having only four preseason games doesnâ€™t allow much of a sample size to determine what the future starters will look like, but we will shortly find out who is ready to help the Knicks collect wins in 2021.