New York Knicks: Looking Back On The ‘Linsanity’ Era 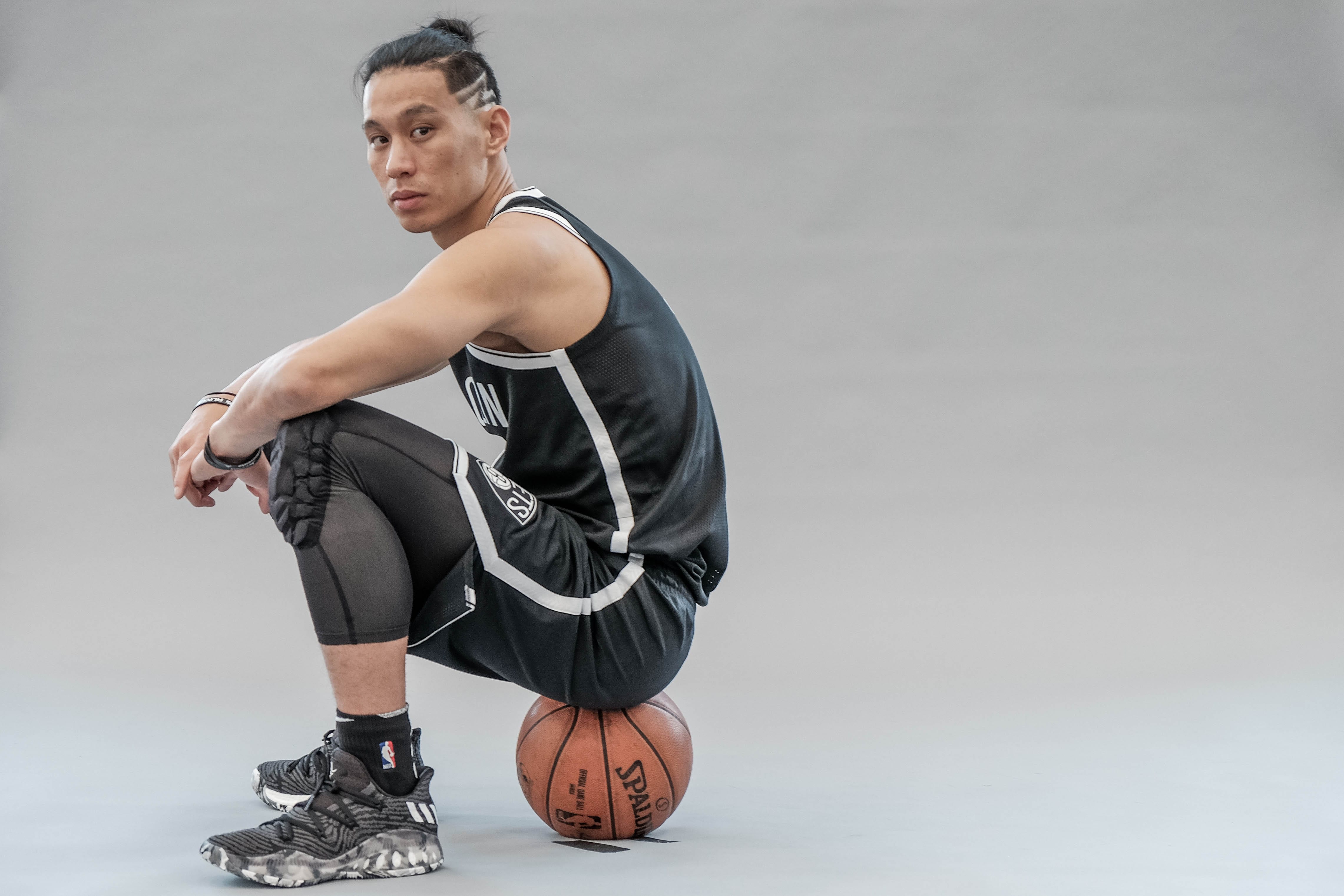 In honor of Jeremy Lin’s birthday being a few days ago, August 23rd, let’s look back on that brief ‘Linsanity’ period for the Knicks, how exciting it was and what could have been done differently.

Flashing back to the Linsanity period for the Knicks:

First off, the period of Linsanity was absolutely remarkable. We, Knicks fans, had a no-name come off the bench, quickly emerge as a fan favorite and was an unstoppable force, because no one knew who this guy was and what his game looked like. Lin was signed by the New York Knicks on December 27th, 2011. Lin was signed by Knicks after Iman Shumpert went down with a knee injury. If it wasn’t for Shumpert’s unfortunate injury, Linsanity does not happen.

Lin barely got any time even after being signed until he finally got his chance against in the, then, New Jersey Nets. As he entered the game, every Knicks probably sat in their lazy-boy saying, “Who is this guy?!?” I know I did. Jeremy then caught our eyes by racking up the stats for that game. Lin rained in 25 points, dished out 7 assists, snatched 5 rebounds and was the reason the Knicks got the ‘W’ that night. All fans probably thought that this was a feel good story, thinking this was a one-time-thing, not knowing what the future would hold.

Jeremy continued to be the true spark the Knicks needed at the time, since Carmelo Anthony and Amare were sidelined. They won two straights games, solely because of Lin, then defeated John Wall and the Wizards with Lin rolling down broadway for a big time slam suggesting that this is turning into something special. His next game, he poured in his career-high 38 points against Kobe and the Lakers. Lin had the sold out Garden and threw the Garden faithful into a frenzy. Linsanity had officially begun.

Next game, came his signature moment as a New York Knick in Toronto. Lin continued to impress and during this close game, I just had that feeling that something was going to happen, in our favor. The game came down to the finally seconds, 5.7, Knicks with the ball and who else would try to win the game? You guessed it, Jeremy Lin.

Walking, strutting, stunting, dribbling down the middle of the court and I remember getting goosebumps watching that, knowing something was about to happen, and then BANG! Jeremy Lin from the top of the key, game winning triple. That is one Knick moment I will never ever forget. It literally brought me off my seat, jumping into the air.  After that unbelievable shot, which I still remember seeing Lin jump and down, nodding his head skipping towards the opposite end of the court.

But then, Anthony returned to the lineup and Linsanity was pretty much over from there.  Lin was not the same player.  Melo was again the focal point of the offensive and teams found out how to deal with Lin.  Then, Lin ended up requiring surgery from a torn meniscus.  It was the end of Linsanity and, truthfully, very saddening.  He would return for the first-round of the playoffs, but wasn’t at 100% and did not contribute.

Now, after the season concluded, came the big question.  Do the Knicks resign Lin?  Knicks had the early bidding rights to Lin and I can still remember where I was during all of this.  I’m not a big proponent of resigning players to a 3 to 5 year deal after coming an injury.  However, from the Linsanity period, I still felt like the Knicks needed a young point guard.

Who better at the time then Jeremy Lin?  Fan favorite, that spark and he put people in the seats.  Did he want big money off an injury?  Yes.  Did he deserve big money?  No, but he deserved to be compensated for the Linsanity stretch.  The Knicks also could match whatever deal any other team would offer to Lin, so the Knicks were in the drivers seat.  However, there had been reports of some jealousy in the Knicks locker room with the vets upset over the Linsanity period.  Tough, I thought.  It’s a business.  But, I did not want to see the Knicks lose Lin.

I was sitting elbows up at Dogfish’s taproom in Delaware when the news came on the television.  “Jeremy Lin has agreed on a 3 year deal with the Houston Rockets for 25 million dollars.”  I was drained.  But, the Knicks had a chance to match, so there was some hope at the end of the tunnel.  However, that was quickly flushed again.  During the same time I was at the bar, beginning to drink away my sorrows from being a Knicks and now possibly losing out on Lin, the news came on the television again. “The New York Knicks won’t match the Rockets offer.”  Linsanity in the Big Apple was officially over.

Do I think the Knicks should have matched and resigned Lin? Yes.  Do I think it shouldn’t have even gotten to that point and the Knicks should have resigned him before even testing the market?  Triple yes.  The Knicks would have been a different and better team if they were able to retain Lin, but it just wasn’t in the cards.  As I look back on that period, it was one of the most exciting times to be a Knicks fan.

The man from Harvard gave the city so much excitement and hope that has been something we have not seen until we got our unicorn, Kristaps Porzingis.  Is there more exciting ‘sanity’ periods coming in the near future for us fans, ‘Knox-sanity’ possibly, we don’t know.  What we do know, that we are all in this for the long haul.  Whatever next ‘Sanity’ periods comes along we will be there, strapped in for another rollercoaster of a ride.

New York Yankees: Welcome back Mr. Sanchez, we were waiting for you