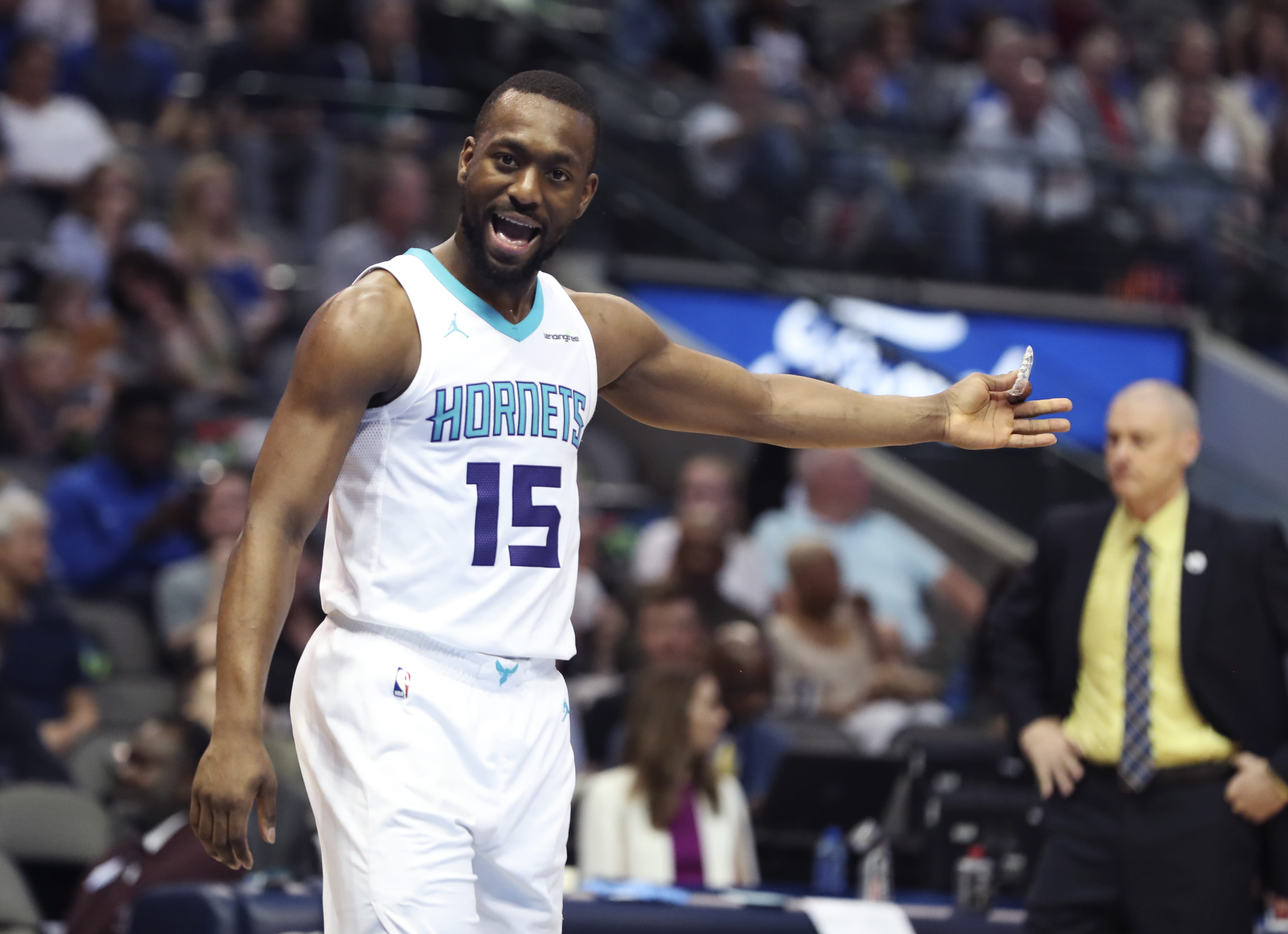 Kyrie Irving Or Kemba Walker?  That is the question.

With the Knicks having the most cap space in the NBA for the upcoming summer, they are targeting Kevin Durant. After they hopefully sign Durant, they will still have enough cash to throw at one more big name free agent. A lot of people assume that second free agent will be Kyrie Irving. But will it, or should it be Kemba Walker?

Kyrie Irving is an enigma for many. Some consider him a great player. Some consider him a great player, but a cancer to the locker room. The 1st pick in the 2011 NBA Draft, now 27 years old, has averaged over 23 points per game this past regular season. Irving is known as a scorer, who does not play the best defense. He is also known as a great friend of Kevin Durant. So, if Irving does not land in New York, does that mean Durant won’t either?

Irving has had a slew of injuries over the past few years.  Even being injury prone, he will command a max contract from his next team. Which begs the question, is Irving worth a max contract?  While he may be a great scorer, his defense and injury report leaves something to be desired.

Kemba Walker, the hometown hero. Drafted 9 picks after Irving, Kemba Walker, the Bronx native has been with the Charlotte Hornets ever since. For his career, Walker is averaging a hair under 20 points a game. But this season, Walker upped his scoring to 25.6 points a game, to go along with 5.9 assists. He can put the ball in the bucket, and is a better team player then Irving. However, Walker is also older, and not as big of a superstar as Irving is.

What if the Knicks don’t sign Irving or Walker. As of April 23rd, Frank Ntilikina, Emmanuel Mudiay and Dennis Smith Jr. are still on the team.  And Mudiay is also a restricted free agent. With the abundance of point guards for New York, does it make the most sense to let Smith Jr. and Ntilikina run the point?  Or do they spend the money somewhere else, like at shooting guard?