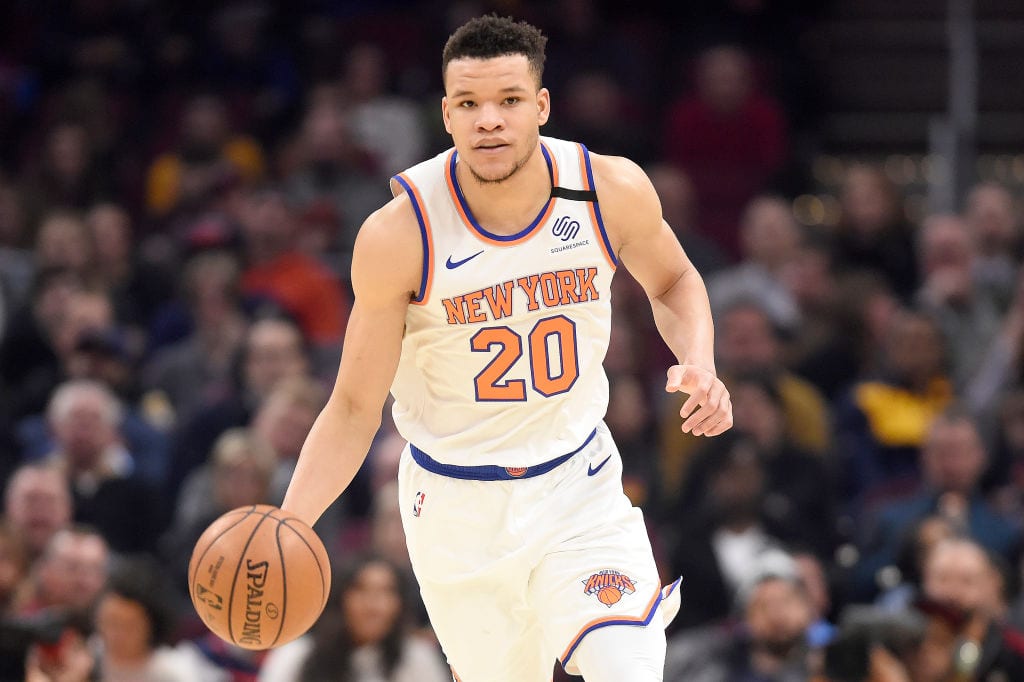 Kevin Knox has been in and out of the New York Knicks’ starting lineup over his first two years in the NBA, starting 61 of a possible 140 games. Subsequently, Knox, selected by the Knicks with the ninth pick in the 2018 NBA Draft, has struggled to get into a groove.

However, Kentucky assistant coach Kenny Payne feels Knox, his former player, can get on the right track with a new coaching staff per an interview with Marc Berman of the New York Post.

â€œNo question, I think a new staff comes in and can evaluate what the kid is and tell him what he needs him to do,â€™â€™ Payne said. â€œHeâ€™s starting with a clean slate. Thereâ€™s no prejudging of who he is. He can go out and feel comfortable and do the things to help the team win. I think heâ€™s coming back with a new and different fire. With a little adversity, you can attain greatness. And heâ€™s been through it.â€

New York is currently in search of a head coach for the 2020-21 NBA season.

Payne says being comfortable is pivotal in Knox turning a corner.

Payne doesn’t think talent is the issue for Knox.

â€œThings changed this year where they were going to hold him a little more accountable,â€™â€™ Payne said. â€œThe first year was â€˜Letâ€™s feature him, get comfortable and let him play though his mistakes.â€™ Sometimes young players like Kevin have to feel comfortable. I personally donâ€™t think itâ€™s about his talent. Heâ€™s talented enough. Itâ€™s about how he digests the game. How he feels about himself. Is he in rhythm playing basketball or playing with a team that is playing a little selfish and the ball is not moving as much? Or the system and schemes offensively and defensively is where heâ€™s not secure.â€

Payne feels Knox is in store for a productive season.

â€œHeâ€™s a great kid and high-character person. Iâ€™m curious to see what the next year brings for him. I think this year will be a good year for him.â€

Knox is averaging 9.9 points and 3.7 rebounds per game while shooting 36.7 percent from the field and 33.7 percent from beyond the arc across his two years in the NBA.