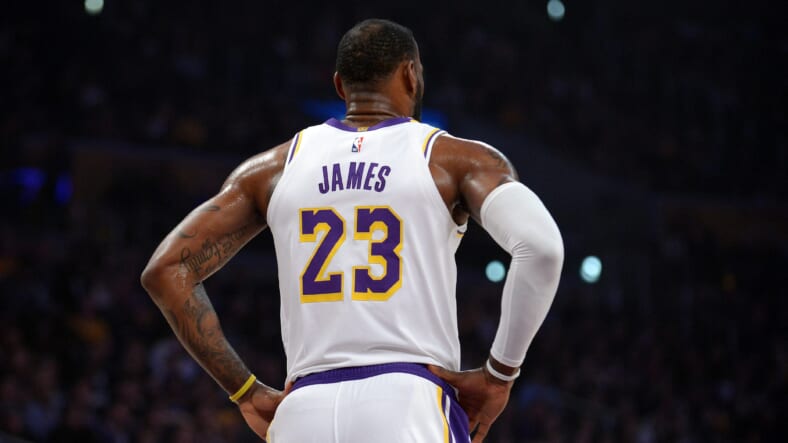 A state of Nirvana is defined as a transcendent state in which there is neither suffering, desire, nor sense of self, basically when the New York Knicks are winning. Everything seems to be going right in the world, as COVID-19 backs off and vaccines are plentiful, the Knicks are right in stride with the positive developments. Of course, this is just a silly joke, but the fact that the Knicks are playing way above expectations is not.

Currently, on an eight-game winning streak, the Knicks hold the fourth seed in the Eastern Conference, with just .5 games on the Atlanta Hawks and one game over the Boston Celtics. Thereâ€™s a reason to believe they could even give the Milwaukee Bucks a run for their money, but they would need to win a majority of the next 12 regular season games until the playoffs commence.

Over their last eight games, Julius Randle has been an absolute menace, scoring 40 points against Atlanta in the victory on Wednesday evening, shooting 6-of-8 from beyond the arc, and hitting 12-of-13 free throws. He also picked up 11 rebounds and six assists in the contest.

While Confucius says the Knicks are a product of their own strong will and mentality, LeBron James would attest that all is right in the world when they are playing well.

Ain’t no denying DIPSET! And the league is simply better off when the Knicks are winning. https://t.co/Zifxs2OtVH

As the biggest market, New York flourishes with fandom and monetary growth when their teams are succeeding, and this recent run by the Knicks has not only fueled a new generation of fans in the NBA but is also dragged back a few bandwagoners along the way.

If you are so inclined, you should read about how LeBron James influenced Cleveland on a business level, drawing people to the bars and allowing them to spend their money on local businesses. The economic effects he had on that city were profound. The Knicks have a similar effect, as fans will take to the bars and restaurants to watch their favorite teams play, helping restore a balance in a city that has been ravaged by the COVID-19 pandemic.

Hopefully, this isnâ€™t a short-lived run of success, as the Knicks can seriously compete during the playoffs and, by the grace is of the basketball gods, win a series to justify their place as one of the top teams in the NBA.