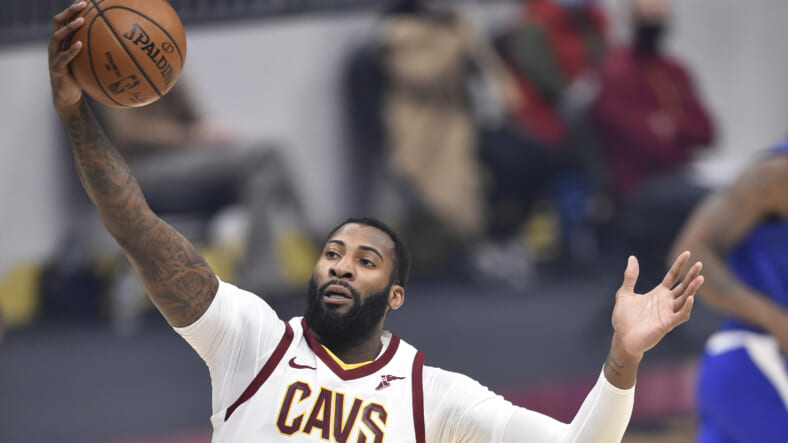 The New York Knicks are reportedly “explored the possibility” of a trade regarding star center Andre Drummond, but would it be a positive move?

With Mitchell Robinson missing time due to a fractured hand, the Knicks have rolled with Nerlens Noel and Taj Gibson as their primary centers. Noel has been the primary starter but didnâ€™t score a single point against the Brooklyn Nets on Monday evening in a competitive contest. Gibson landed just four, giving a perspective into the lack of offensive efficiency at the center position. A player like Drummond would inject a significantly better scorer into the spot, offering the Knicks a more dynamic body in the paint.

This season, Drummond is averaging 17.5 points, 2.6 assists, 13.5 rebounds, and 1.2 blocks per game. He is averaging 28.9 minutes â€” if you add his offensive production to the Knicks, the team would likely witness a dramatic probability increase in wins. However, Drummondâ€™s impact on other players must be considered, especially for guys like Julius Randle, who make a living driving to the basket.

Ian Begley reports that one team official doesn’t think Drummond would be a good fit for the Knicks because of Julius Randle:

â€œI donâ€™t love it for Randle,â€ the team said. â€œDrummond plays close to the rim, so youâ€™re limiting what Randle can do. Long-term, it doesnâ€™t make a lot of sense to me.â€

This is a valid argument, as Drummond demands the ball down low and utilizes his big 6-foot-10 frame to muscle the ball into the basket. Randle has a similar aggressive style, but signing him is still worth consideration.

The idea would be that Drummond is bought out by the Cleveland Cavaliers, signing with New York afterward on a multi-year extension. Of course, the Los Angeles Lakers and Brooklyn Nets have both been connected to the star center, but the Knicks could use his scoring production, even if Randle is slightly affected by his presence.