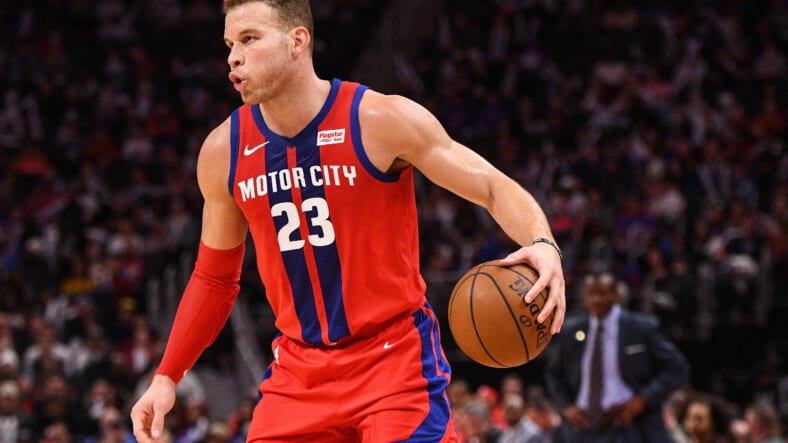 The New York Knicks have developed incredible camaraderie and chemistry this season, as theyâ€™re one game above .500, and head coach Tom Thibodeau has once again built a playoff-caliber team. New York has been quiet as of late regarding trades, with the deadline inching closer on March 25. However, President Leon Rose is keeping tabs on several players he could utilize assets to acquire.

The Knicks have plenty of assets to send in a potential trade for a star, including multiple first-round picks and youth players like Kevin Knox and veteran Austin Rivers. This might be the most advantageous the Knicks have been in quite some time, with a decent team that would likely be attractive to a star and the means of actually acquiring them in the first place.

Over the past few weeks, New York has been connected to Bradley Beal, Zach LaVine, and now Victor Oladipo. In fact, ESPNâ€™s Brian Windhorst believes that a superstar could try and force his way to New York down the road. He projected that within 12 months, someone will demand a trade, so Rose might be advantageous to wait and pay less for a disgruntled star who desires a move rather than overpay for one that is on the fence.

Recently, former All-Star Blake Griffen forced his way out by the Detroit Pistons but is unlikely to join the Knicks as he prefers a team in a position to compete for a championship, with the Brooklyn Nets being a popular name.

According to the NY Post, the Knicks are not interested in Blake Griffen, likely due to their plethora of power forwards.

There is one player who the Knicks are still interested in, though, and it’s Houston Rockets’ guard Victor Oladipo.

Oladipo, however, remains in play for the Knicks as the Rockets are expected to trade him at the deadline as they slide into oblivion. Oladipo will be a free agent in 2021 and reportedly wants to sign with the Heat. That would make Oladipo a rental as the Knicks look to boost their bid to snap a seven-year playoff drought.

The Knicks likely wouldnâ€™t have to give up too much for Victor, but if they do acquire him, they should extend him immediately. Heâ€™s averaging 19.9 points with Houston this season, including 4.7 assists and 4.9 total rebounds. Heâ€™s capable of being an All-Star and offensive weapon, but he needs to be in the right situation. The problem, the Knicks have a few point guards at their disposal, but he might overtake Reggie Bullock as the teamâ€™s primary shooting guard.

A lineup consisting of Oladipo, Derrick Rose, Julius Randle, Mitchell Robinson/Nerlens Noel, and RJ Barrett would be enticing, it all depends on his price tag.