Grading the Knicks’ four signings on Day 1 of free agency 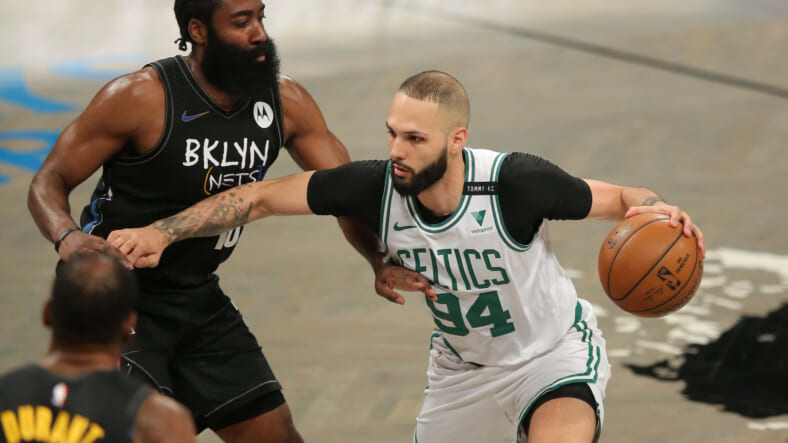 Within just four hours of the start of free agency, the New York Knicks spent the majority of their available funds. With an expected $50+ million to spend, the Knicks committed to $183 million over the next four years.

However, their approach was rather interesting, remaining loyal to some of their players from last season instead of targeting upgrades. With the market crowded with potential suitors, the Knicks had to act quickly to land talent, but they stuck to a more conservative approach than most expected.

Noel had alternative teams seeking his signature, but the Knicks managed to retain him for the next three years. At 27-years-old, the former first-round pick was a fantastic defensive weapon after Mitchell Robinson went down with a fractured foot and hand last year. Noel doesnâ€™t offer much as an offensive threat but posted a career-high 2.2 blocks per game, averaging 5.1 points. He played in 64 games, tallying 24.2 minutes per game, his highest mark since 2015.

He clearly left a positive impression on head coach Tom Thibodeau, who values his defense and high effort style. The front office knows exactly what theyâ€™re getting with Noel, and considering he played such a big part in helping the team reach the playoffs, they rewarded him for his performance.

Another veteran who made a significant impact during the 2020-21 season was Alec Burks. As the 12th overall pick in 2011, Burks has had an up-and-down career but proved he still had plenty of gas left in the tank this past season, averaging 12.7 points and shooting 42% from the field. When the Knicks needed offensive production, they called upon Burks to provide it, and he did just that, helping run the offense with the point guard position was floundering.

A three-year deal is likely more than most anticipated he would earn, but the 30-year-old is still in his prime and capable of offering plenty of value off the bench.

The way Derrick Rose played last season was indicative of his fierce mentality as a competitor. Thibodeau simply loves Rose and what he offers a team, including leadership and veteran experience.

Posting nearly 15 points per game over 26.8 minutes, Rose was considered the Knicks’ starting point guard, despite Eflrid Payton rolling out with the first team in most games. His time on the floor dwindled as the season progressed, and Rose completely took over, helping the Knicks stick around in the postseason while the Atlanta Hawks steamrolled them. His valiant effort and floor general mentality earned him another contract, but at 32-years-old, some might be hoping thereâ€™s an out in the third year of the deal.

With Reggie Bullock signing a three-year deal in Dallas, the Knicks looked to Evan Fournier to supplement his loss. The French-born player is preparing to turn 29-years-old next season, but his ability to play shooting guard and small forward replaces Bullock. Reggie is a catch-and-shoot specialist, while Fournier is capable of creating his own shots and playing average defense.

Posting 17.1 points, 3.4 assists, and shooting 45.7% from the field this past season, he is a high-end complementary piece who should help take some pressure off Julius Randle. While the Knicks undoubtedly overpaid for his services, they know exactly what theyâ€™re getting with Fournier, as general manager Scott Perry traded for him in the past while with Orlando. His 41.3% success rate from downtown last year stands out, and heâ€™s not just a catch-and-shoot player; heâ€™s a capable scorer who can drive to the basket and finish with versatile moves.

Thereâ€™s no question heâ€™s a more talented player than Bullock, but it all boils down to his ability to draw attention away from Randle, who’s looking to build upon his first All-Star appearance in 2020.