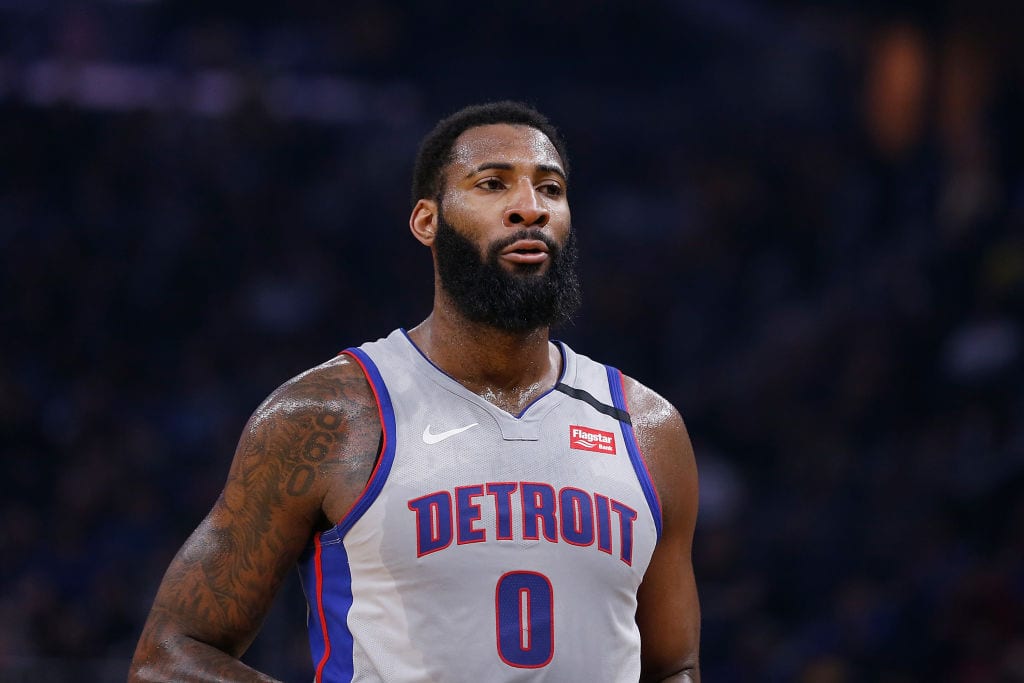 Whenever the trade deadline comes around, it always feel like Andre Drummond is linked to the New York Knicks.Â  However, taking on the 26-year old UConn product doesn’t make sense.

Drummon will be a free agent this summer.Â  But he has a player option for next season at 28 million dollars, who wouldn’t pick up that option.Â  If not, Drummond would then become an unrestricted free-agent at the beginning of the 2021-22 season.

They made that mistake before with the Carmelo Anthony trade.Â  When the Knicks traded for Melo, he was set to be a free-agent the summer of 2011.

The New York Knicks traded Raymond Felton, Wilson Chandler, Danilo Gallinari, Timofey Mozgov and a 2014 first-round pick.Â  Anthony wanted to be in New York.Â  Waiting until he was a free-agent was the play.Â  Then, they would have kept those players, plus the first-rounder.Â  The Knicks would have been better off if they waited.Â  Anthony was going to come regardless but that’s in the past.

The Knicks do need a bigger force in the middle.Â  Drummond would provide blocking, rebounds and a good way to clog up the lane but they have Mitchell Robinson.Â  Robinson is able to provide the blocking presence but his defense and fouling still need work.Â  Plus, the Pistons would most likely want back young assets and/or draft picks for Drummond.Â  Thankfully, the Knicks aren’t giving up picks and they shouldn’t give up young talent either.

In the past, the Knicks added big men that ultimately hurt them in the long run.Â  While Drummond is only 26, he’s going to want big money and playing time.Â  Adding him would hurt the team for the future and also take away time from Robinson’s development.Â  It’s best they stay away from Drummond at all cost.