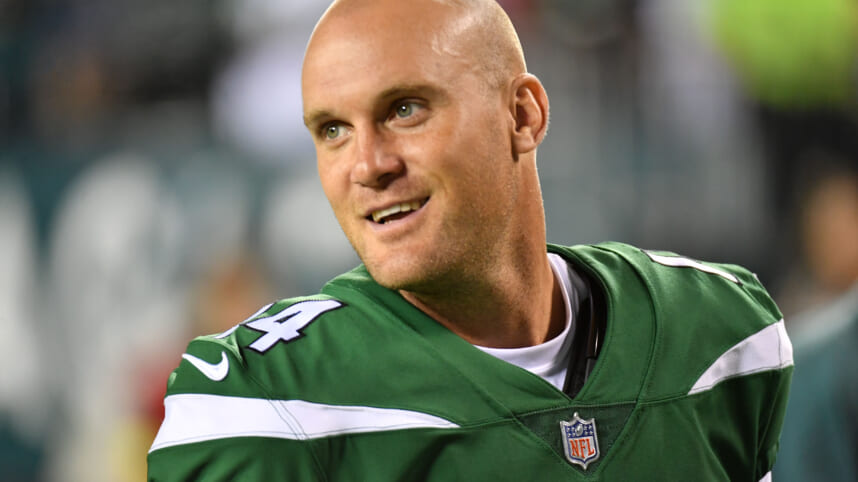 With rosters needed to be cut down to 80 players by 4 P.M. yesterday afternoon, meaning the New York Jets had to let go of five players on Tuesday.

Two particular players to make note of here are Pineiro and Riley. Both of whom ended last season on the active roster and seemed to have a chance this year.

The New York Jets have made their kicker decision:

The Pineiro release indicates that the Jets will go forward with established 11-year veteran Greg Zuerlein as their kicker. All throughout the summer, Zuerlein did seem to have the upper hand in practice. Pineiro had a strong ending to the 2021 season for the Jets. Unfortunately, in this case, the more proven kicker who has accomplished great success in Zuerlein gives the Jets more to rely on.

Riley was a player the Jets reportedly had their eye on for some time before acquiring. Considering he was added in the middle of last season and had to play right away, Riley showed some intrigue. In this scenario, the Jets have many safeties competing in Tony Adams, and Ashtyn Davis, among others.

The Jets have one final preseason game with the New York Giants Sunday. A week from today, the Jets final 53-man roster will be official.