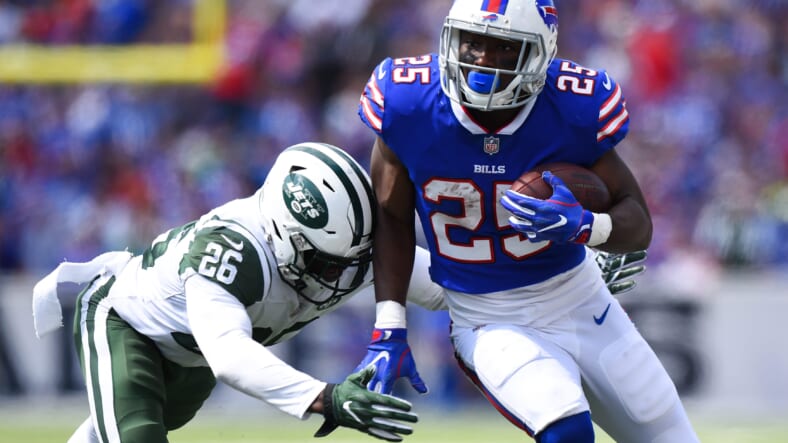 The New York Jets could in a bit of a bind when it comes to their top free safety, who is set to be a free agent in 2021.

Maye has been a solid contributor to the Jets since joining the team a second-round draft pick (39th overall) in 2017. The Florida alum has earned 178 tackles, 11 pass breakups, and four interceptions over the last three seasons. He has formed a strong relationship with fellow starting safety and SEC alum Jamal Adams, with the two forming a formidable duo in the secondary.

But with both defenders set to enter the final year of their rookie contracts and a big payday potentially coming Adams’ way, it appears that the Jets will at least try to get something for Maye before he potentially leaves for nothing in free agency. Mehta’s report said that both head coach Adam Gase and general manager Joe Douglas engaged in trade talks involving Maye, but no such deals were made. Maye would recover from an injury-riddled 2018 campaign to pick up 65 tackles, seven breakups, and an interception last year.

Adding to the case in trading for Maye is the fact the Jets bolstered their secondary depth this offseason. During the third round of last month’s draft, New York chose versatile safety Ashtyn Davis from Cal-Berkeley (68th overall). Davis earned all-Pac-12 honors over his last two seasons with the Golden Bears and also doubled as the team’s returner. The Jets also added cornerbacks in both the draft (fifth-rounder Bryce Hall) and free agency (Pierre Desir, Brian Poole).

Adams’ fifth-year option would set the Jets back $9.8 million if they choose to pick it up in 2021. Preliminary discussions have been held about a long-term extension or the franchise tag could be used (at the risk of an Adams holdout).