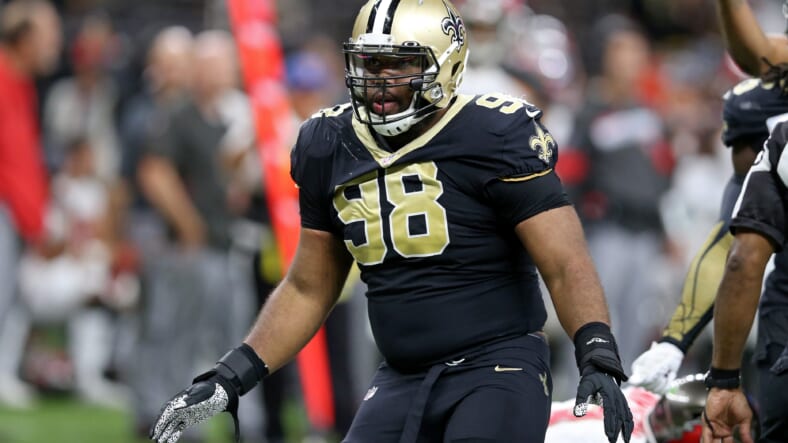 The New York Jets are set to sign defensive tackle Sheldon Rankins, per Mike Garafolo of NFL Network. The deal is reportedly for two-years, $17 million.

The #Jets are making another add to their defense: DT Sheldon Rankins. The 12th overall pick in 2016 has agreed to a two-year deal worth up to $17 million, source says.

The former first-round pick has spent the last five seasons with the Saints, starting 33 games. Rankins totaled 17.5 sacks, 116 tackles and 44 quarterback hits with New Orleans. He had 1.5 sacks this past season.

The soon-to-be sixth-year player out of Louisville was drawing a decent amount of interest around the league. Rankins is now joining a Jets defense that already has Quinnen Williams and Folorunso Fatkasi at the defensive tackle spots.

If nothing else, he will add depth to the defensive line. Rankins now becomes the fifth addition to Robert Saleh’s defense in free agency.