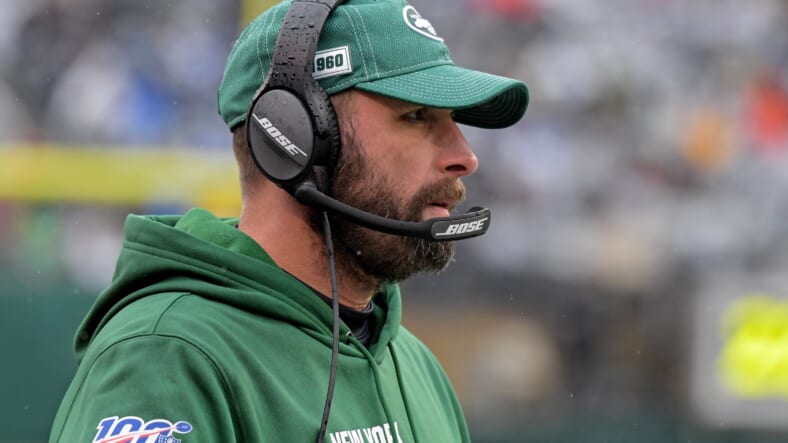 The Cleveland Browns, the New York Jets opponent for Week 16, have placed four wide-receivers and a linebacker on the Reserve/COVID-19. Included are Jarvis Landry and Donovan Peoples-Jones, two of the Browns top wideouts. Additionally, wide-receivers Rashard Higgins and KhaDarel Hodge, as well as linebacker Jacob Phillips will not travel with the team.

As of now, Sunday’s 1pm contest in East Rutherford, New Jersey remains on as planned. The Browns were expected to leave Cleveland for New Jersey at 7pm ET on Saturday.

With a win, the Browns can clinch a playoff spot with either a Colts, Dolphins, or Ravens loss. A Jets win would take New York out of the running for the No. 1 pick in the 2021 NFL Draft.