ORCHARD PARK, NY - DECEMBER 29: A general view of a New York Jets helmet before a game against the Buffalo Bills at New Era Field on December 29, 2019 in Orchard Park, New York. Jets beat the Bills 13 to 6. (Photo by Timothy T Ludwig/Getty Images)

The New York Jets’ blocker hasn’t taken kindly to those hoping for the team’s intentional demise to secure the top draft pick next spring.

Over the final three weeks of a dreary 2020 season, the New York Jets (0-13) are going to try and win a game…whether their fans like it or not.

So scorned have Jets fans been by this season from the depths of the football underworld that some vocal legions have taken to openly rooting against them in hopes of securing the top overall pick in next spring’s draft. The Jets currently “lead” the Jacksonville Jaguars (1-12) by one game in the race for the top pick, who is widely believed to be Clemson quarterback Trevor Lawrence.Â

Neither team appears destined for a win during Sunday’s Week 15 action, as the Jets head out west to battle the Los Angeles Rams (4:05 p.m. ET, Fox) while Jacksonville heads to Baltimore to face the Ravens (1 p.m. ET, CBS). Both Los Angeles and Baltimore are in the thick of their respective conference’s playoff chase and are thus heavily favored.Â

Jets blocker Connor McGovern, however, isn’t playing into any draft hype. The 2020 acquisition, in fact, had some harsh words for any Jet fan looking ahead to Lawrence-inspired antics and openly rooting for their squad’s demise.

â€œI donâ€™t put my body through this, I donâ€™t think anybody on the Jets puts their body through it, to lose,â€ McGovern said this week, per Greg Joyce of the New York Post. â€œIt might be easy for somebody sitting on the couch, eating pizza, chips, and dip, to say they should keep losing, but if theyâ€™ve ever strapped the pads on, that sounds like an impossible thing for me to do. Iâ€™m going to do whatever I can to win.â€

McGovern, 27, has been a rare beacon of green consistency as the only Jets’ offensive starter to begin each of their 13 games to date, despite dealing with a hamstring issue for a good portion of the year. He is one of the rare offseason acquisitions whose status for next year is relatively safe, as his contract was the only veteran deal the Jets signed that doesn’t include a potential 2021 out. Formerly of the Denver Broncos, he has yet to partake in an NFL playoff game, a streak that will obviously continue this season. 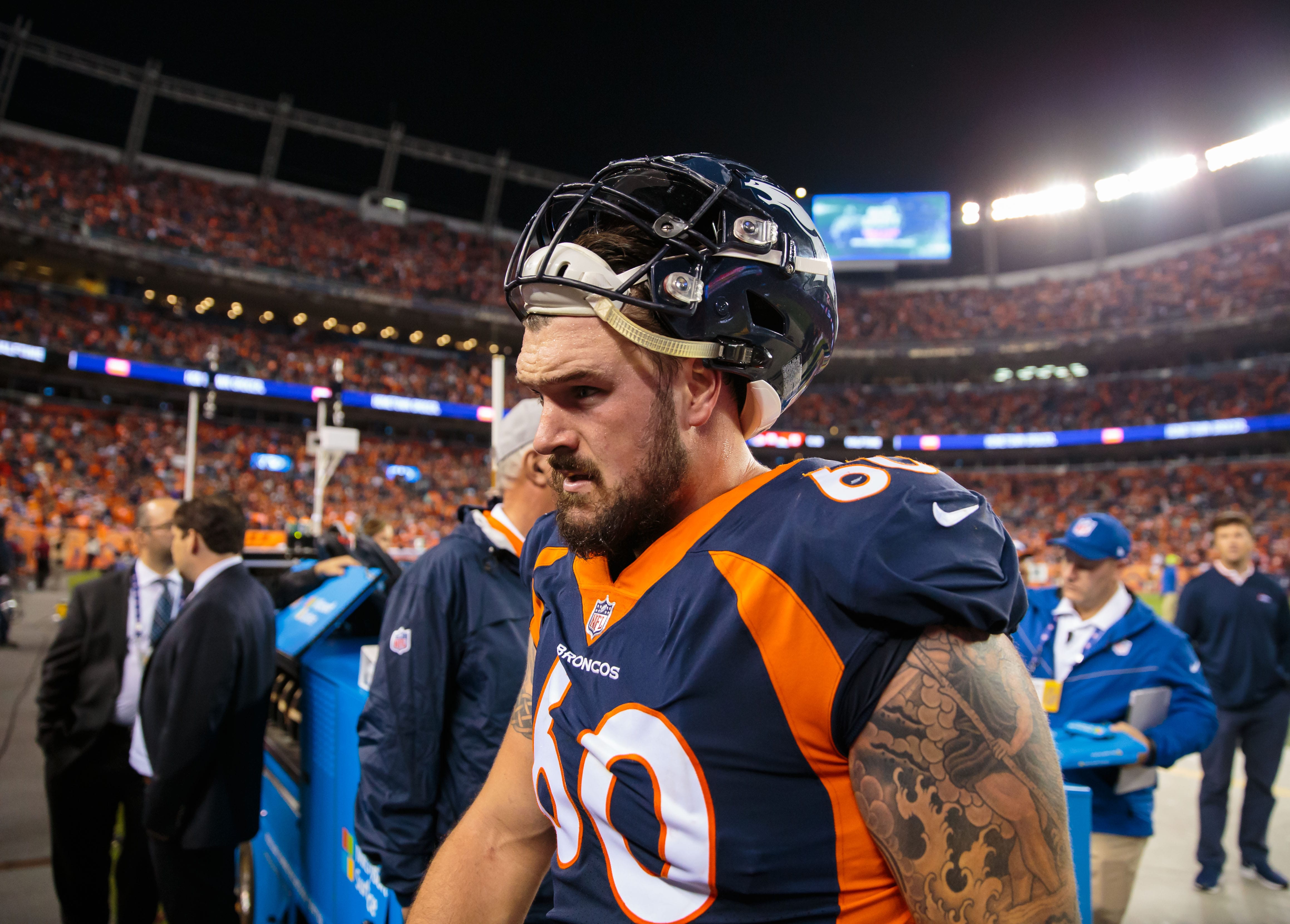 Nonetheless, don’t expect the Jets’ lost season to prevent McGovern from doing anything he can to add to the left side of their standings columns.

â€œHonestly, I think itâ€™s been a good growing year for me,â€ he said, per Joyce. â€œIâ€™ve seen a lot of personal growth, starting off a little bit rougher than I have from the past and playing at a much higher level here in this homestretch and being the player the Jets paid me to be and hopefully more than the Jets paid me to be.â€