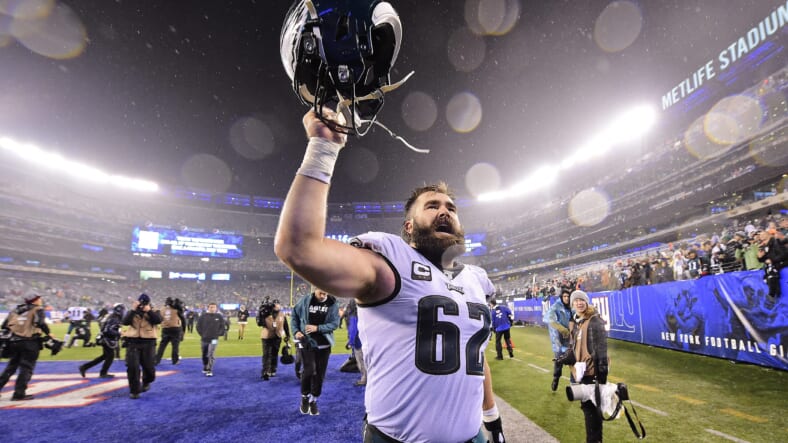 As draft day approaches, ESM continues to look back on the best players chosen in the New York Jetsâ€™ current draft slots.

To commemorate the path to the draft, ESM counts down the greatest picks chosen in the Jets’ respective positions. We start with 191st pick, set to be the penultimate pick of the Jets’ draft proceedings…

Washington was known for its passing exploits with Sonny Jurgenson, but Brown made a strong career for himself in DC. He immediately made an impression on then-Redskins head coach Vince Lombardi, who helped Brown overcome a hearing impediment and solve his fumble issues. Injuries would cut Brown’s career short, but he reached four consecutive Pro Bowls and was later invited to Washington’s Ring of Fame. Though overshadowed by perfection in Miami, Brown earned the 1972 NFL MVP Award with a league-best 1,689 yards from scrimmage. To date, no Redskins player has worn Brown’s No. 43 since his retirement in 1976.

Another player whose finest season was overshadowed by the Dolphins’ run at perfection, Sensibaugh earned eight interceptions during his sophomore season in 1972. It was hardly any shock to those who remembered his exploits at Ohio State. Sensibaugh remains the program’s all-time leader in interceptions (22).

Before Reggie White, there was Hairston, a pro football mainstay for over three decades. Hairston tallied 47.5 sacks in his career, a number impeded by the sack only becoming an official stat in 1982. After a career spent with the Eagles, Bengals, and Cardinals, Hairston began a lengthy career as a coach. He partook in Philadelphia’s Super Bowl loss to Oakland in 1981, but finally earned his elusive ring 18 years later as the defensive line coach for the St. Louis Rams, working alongside head coach and former Eagles boss Dick Vermeil.

A Morristown, NJ native, Moore was a man of many talents over 15 NFL seasons. He missed out on making Miami’s 1992 roster, but he would go on to enjoy two lengthy tenures with Tampa Bay (1992-2001, 2004-06).Â  His exploits at long snapper were perhaps best known, ones that earned him an invitation to the 2006 Pro Bowl, his final NFL game.

The Division II star from Tarleton State spent two years with the rebooted Browns before joining up with the Jets. He would go on to become a special teams staple for the next nine seasons, and even came up big on the receiving end during a 2001 tilt against Cincinnati. Dearth scored the only touchdown of his NFL career on a one-yard pass from Vinny Testaverde, part a fourth-quarter comeback from 14-3 down. The Jets won the game 15-14.

Kelce’s size was critiqued during the 2011 draft process, but he wound up becoming one of the biggest contributors to Philadelphia’s championship run during the 2018 season. The cherry on top in the Eagles’ Super Bowl Sunday was Kelce’s profanity-laden speech in support of his teammates and staff during the championship parade. Kelce has also reached the last three top All-Pro squads.