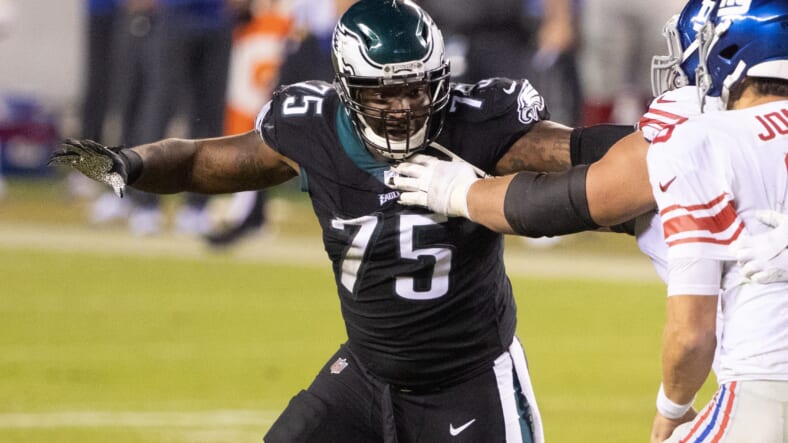 Head coach Robert Saleh announced on Wednesday that the New York Jets will be without two key defenders come opening day in Carolina.

By a “conservative” estimate, safety Ashtyn Davis won’t come off the Physically Unable to Perform (PUP) list until the Jets’ home opener in Week 2 against New England. Saleh likewise predicted that Vinny Curry would also miss the Jets’ kickoff weekend showdown with the Carolina Panthers in Charlotte on September 12.

According to Saleh, Davis’ problem is the same foot injury that kept him out of the final four games of last season. Davis, a third-round pick out of Cal-Berkeley in last year’s virtual draft, is expected to take on a larger role in the strong safety spot. Veteran newcomer Lamarcus Joyner will likely take on an expanded role, backed by fellow acquisition Sharrod Neasman and former XFL representative Elijah Campbell.

As for Curry, formerly of the Philadelphia Eagles, Saleh mentioned that an offseason procedure “is going to hold him up”. The Super Bowl champion spent parts of last season on injured reserve with a hamstring issue that cost him four games.

Saleh’s injury updates weren’t fully dire. The head coach mentioned that both Quinnen Williams and Kyle Phillips are anticipated to be ready for the Jets’ visit to Green Bay during the second week of the preseason. New York will partake in joint practice sessions with the Packers before an exhibition battle on August 21.

The head coach went into a little more detail on Williams, whose return is one of the most anticipated of the season after his breakthrough sophomore season. Williams has been sidelined with a foot injury suffered while working out at the team’s training facility over the spring. Saleh said that the third pick of the 2019 draft hasn’t partaken in team activities yet for precautionary reasons, per notes provided by the Jets.

“(We’re taking a) slower approach in terms of making sure that this doesnâ€™t happen to the other foot and all that stuff,” Saleh said. “Iâ€™m still not concerned at all about Quinnen, he does look good out there. He started running, heâ€™s in good shape. Heâ€™s going through all of it, heâ€™s been here. Weâ€™re confident when he hits the field, heâ€™ll hit the ground running.”

Asked if Williams would be ready for Week 1 in Carolina, Saleh merely replied “I donâ€™t want to jinx it”.