For the New York Jets, Is Sam Darnold Really the Answer? 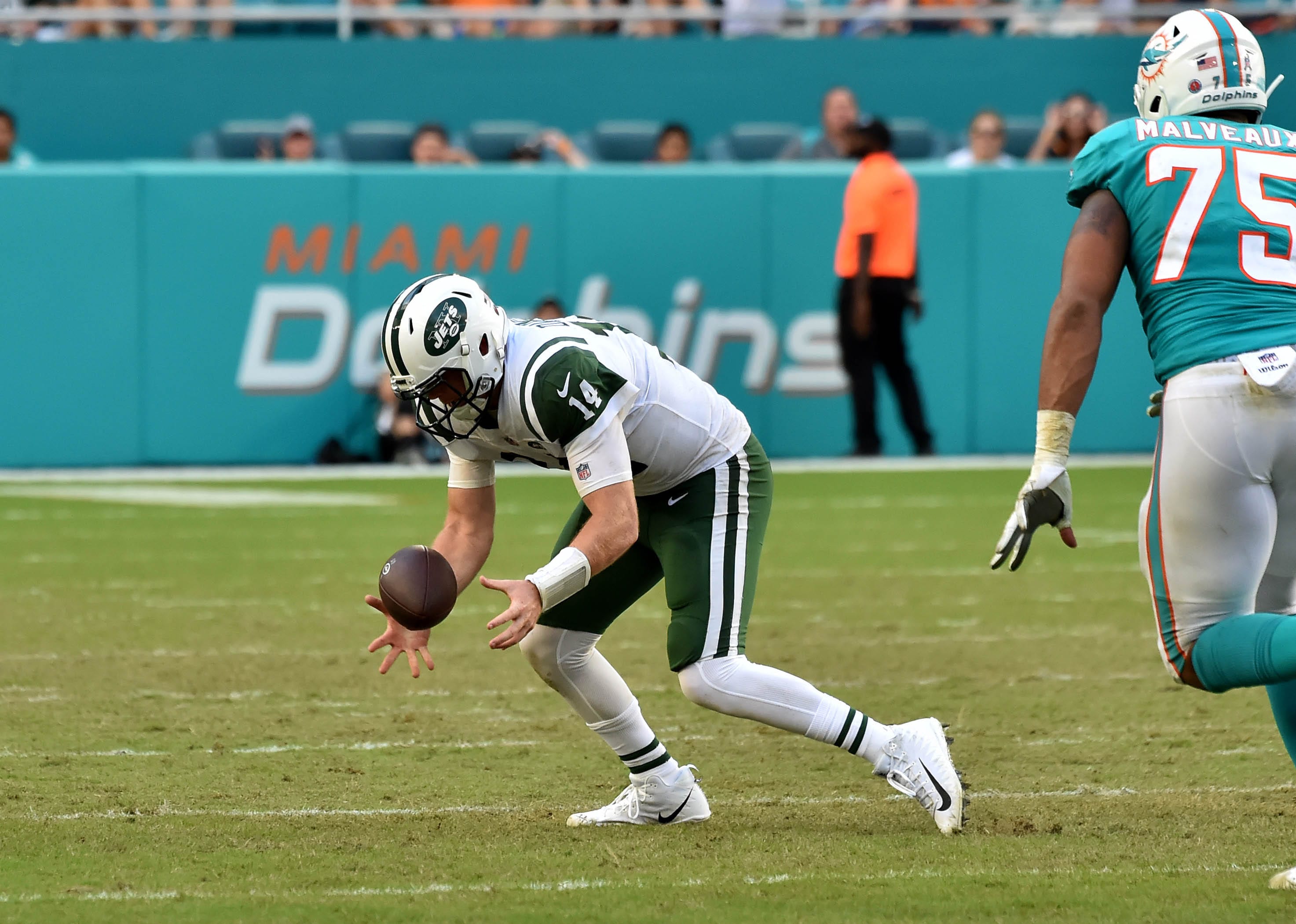 The New York Jets are finally starting to gel as a team this late in the season. After a 1-7 start, they have a chance to get close to .500 to finish the year (won’t be easy going through the Ravens, Bills, and Steelers [no matter how bad the Steelers may be, they are in the hunt for the Wild Card]). And with a second-year quarterback, things are finally looking up for Sam Darnold. Even after losing to the winless Bengals after losing to the winless Dolphins.

But is he really the solution for the Jets long term quarterback problem?

How does he compare to other Jets QB’s?

I’ve seen many Jets QB’s in my time watching the team. The earliest QB I remember is Vinny Testaverde. Then there was Chad Pennington, Brett Favre, Mark Sanchez, Geno Smith, Ryan Fitzpatrick, Josh McGown, and now, Sam Darnold, with sprinklings of Bryce Petty, Kellen Clemens, Michael Vick, and Quincy Carter. That’s a lot of QB’s since 1998.

So let’s just focus on the starters, shall we?

But What About that Win-Loss Total?

At the end of the day, it’s about leading your team to victory. Sam Darnold has been hit by the injury bug hard his two seasons in the NFL, but this will be the first time in my memory that a first-year Jets head coach won’t advance to a winning record. As hard as it is for Jets fans to admit, Mr. Butt Fumble, Mark Sanchez, has been the most successful QB for the Jets in my lifetime. You can’t argue back to back AFC Championship appearances. He’s also the winningest Jets QB in the playoffs, and the Jets were closer than people admit in playing Aaron Rodgers in Super Bowl XlV (45).

Let’s look at the Jets records, shall we? The Jets were 33-29 with Sanchez as QB. The Jets are 8-20 with Darnold as QB. Mark Sanchez is the better QB for the Jets.

Should the Jets go for a QB in the Draft?

Yes. They absolutely should.

We all know what Carson Wentz is capable of as a QB, but he is injury prone. We may never know just what Wentz fully capable of after his ACL injury in the 2017 season. Darnold’s foot, and now mono… the Jets can’t be certain he’s going to be on the field with any regularity. Let the season play out, but get yourself a backup plan for 2020 and beyond.