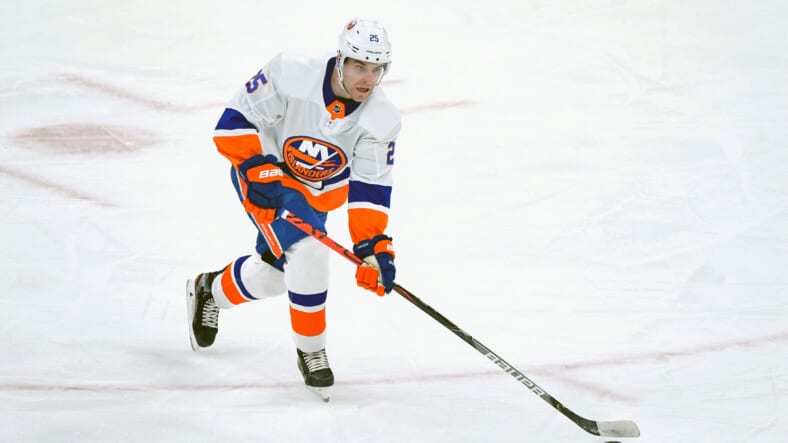 [wpdiscuz-feedback id=”t45w5h10at” question=”Who do you think they keep?” opened=”0″]So, with that all being said, out of the six remaining RFA’s, who will the Isles keep?[/wpdiscuz-feedback]

Next is Mitchell Vande Sompel, he has to be brought back. He’s been with the Tigers for three years, and his passing is exquisite. Cannot let Vande Sompel leave without compensation. Finally, I have Parker Wotherspoon edging out Kyle Burroughs. There’s one simple reason for this, Wotherspoon is more offensive-minded than Burroughs. This league is becoming an offensive defenseman heavy league. The Isles could have another one if they just make one correct move.

I see Lamoriello releasing the other two RFA’s on the team. First is Kyle Burroughs. He’ll probably find his way onto another AHL team, but he won’t return to Bridgeport. There are too many players that are better than him, no reason to keep onto more depth. Linus Soderstrom is the other player who will not receive a qualifying offer from Mr. Lamoriello. A 4th round pick in the 2014 NHL Entry Draft, Soderstrom hasn’t reached expectations. Now with Ilya Sorokin being the goalie of the future. And Christopher Gibson surpassed him. And Jakub Skarek is developing correctly. So, keeping Soderstrom is not necessary.