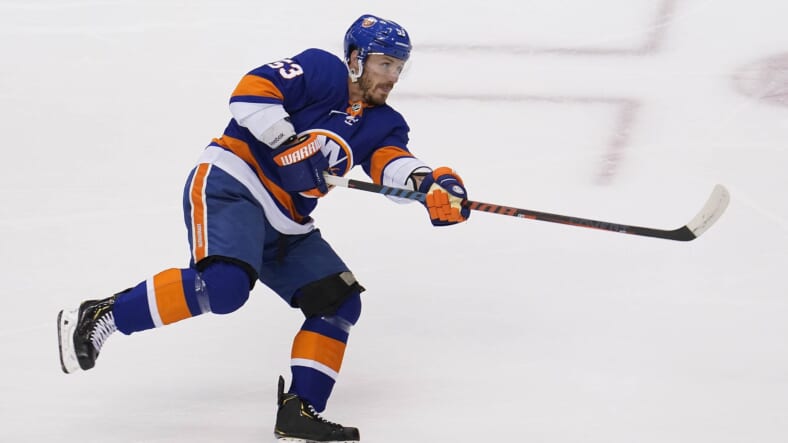 Casey Cizikas has been a New York Islander for over nine years now. Cizikas has been a fan favorite since the day he started because of his hard-hitting, brash style. Cizikas has made the MC^2 line one of the best in Hockey. But, now his spot is in danger due to Garth Snow’s terrible contract making decisions.

It’s crazy to think that Andrew Ladd may be the reason a true Islander has to leave the Island. Does any Islander fan want to see this? Definitely not, but that isn’t a choice, Cizikas’ spot is in danger.

The Islanders have even less cap space to spend next year, but have the same amount of key players to resign. Adam Pelech and Anthony Beauvillier are obviously the priority in the 2021 offseason. Where does that put Cizikas? It puts him in the Devon Toews boat. The 3rd key guy, the Isles, must re-sign, but there’s no money to re-sign him. The Islanders must do everything in their power to move cap space in order to keep Cizikas. Andrew Ladd to Seattle and Johnny Boychuk to Ottawa.

The problem is, this isn’t NHL 21, you can’t just move players because you want them gone.

Don’t get me wrong, I love Casey Cizikas as a player, but he does get hurt way too often. Cizikas has never once played a full 82 game season. It’s awesome having a great 4th line center, but it doesn’t mean much if he can’t get on the ice every night.

There are other younger guys like Mason Jobst and Otto Koviula who are ready to take a spot. I wouldn’t be surprised that if Cizikas got hurt this year, and one of the younger guys does well, that Cizikas gets traded. No Islander fan wants to see that happen, but the NHL is a business. Players come and go all the time.