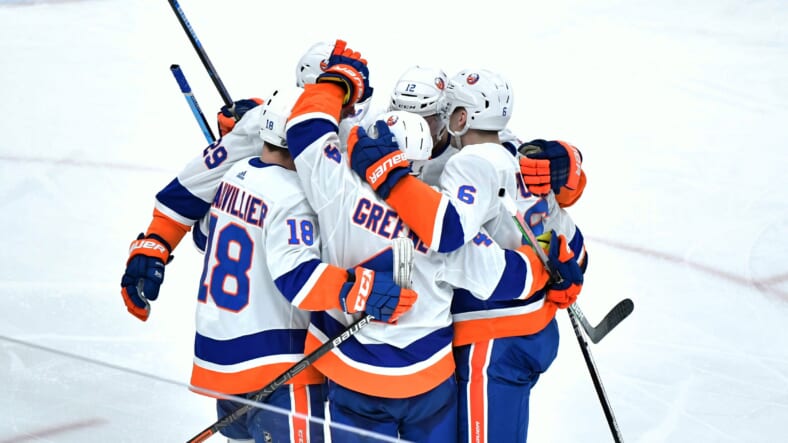 Last year the New York Islanders got swept by the Carolina Hurricanes after sweeping the Pittsburgh Penguins. The Islanders were a game away from sweeping the Capitals this year. If the Isles won game 4, they would be the first team to officially make the second round. The first round is still going on, it either ends today or on Sunday.Â Rest is the enemy of a team that’s hot. The Islanders would’ve had at least five days of rest in between rounds if they swept. Isles fans saw how sloppy the team was after their elongated rest. I believe the Islanders will benefit from winning in 5 games.

This Islanders team is hot right now. Hotter than they’ve been in a while. For the first time in years, the Islanders are finally cup contenders. Players like Anthony Beauvillier, Josh Bailey, and Semyon Varlamov are on fire. Beauvillier has six goals and three assists during the playoffs.

Josh Bailey has recorded two goals and eight assists during the playoffs. These are some impressive performances for some unsung heroes. Speaking of unsung heroes, Semyon Varlamov is boasting a 1.59 GAA, and a .935 save percentage and most recently pitched a shutout. These players will continue to stay hot. Players like Anders Lee, Jordan Eberle, and Mat Barzal will be able to find their rhythm. The Islanders need that first line to get hot. There’s a ton of benefits to lack of rest.

This team isn’t currently beaten up. Cal Clutterbuck is the only Islander with a confirmed injury, and he was a game-time decision yesterday. Just because there isn’t a confirmed injury doesn’t mean everyone is 100%. The playoffs are tough on everyone, especially the old bodies like Andy Greene. The Islanders will only have around three days to rest and recover. It’s not a long time, but it’s not a short time either. Three days should be enough for everyone to get healthy and ready to eliminate the Flyers/Bruins.

The Islanders will benefit from losing game 4. They still have enough time to rest and recover, but they haven’t been off the ice long enough to lose their hot streak.