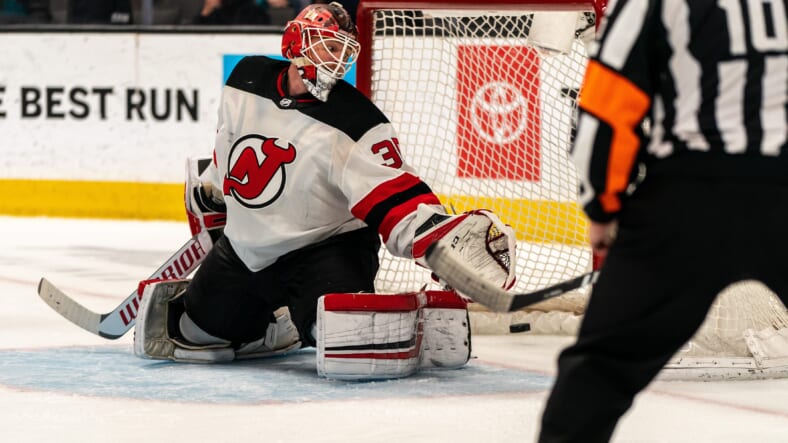 Where Does He Fit?

Schneider is almost certainly going straight to Bridgeport. But, he’s a good replacement goalie if either Varlamov or Sorokin goes down. Mitch Korn will have a field day turning Schneider’s career around. No surprise that Lamoriello signed Schneider, though.

Lou really just recycles the same eight guys in every franchise he’s been with. Schneider will teach Jakub Skarek the ropes. This is perfect for the young goalie. Every young player needs that veteran presence to calm them down and teach them a few things. The contract details haven’t surfaced yet, but my best guess is that it’s a one year deal for about $1 million.

This is why you clicked on this article. Lou Lamoriello has somehow found multiple suitors for Johnny Boychuk. Always reliable and up to date source, NRD, states that “Things heating up slightly… still a few yards to go, but the Isles are more confident now then they were on finding a home for Boychuk.”

They also stated that the Islanders won’t get anything major back for him. The Isles need this trade to happen. They instantly open up $5 million in cap space and can start resigning their big guys back. Don’t be surprised if it’s Ottawa trading for him.