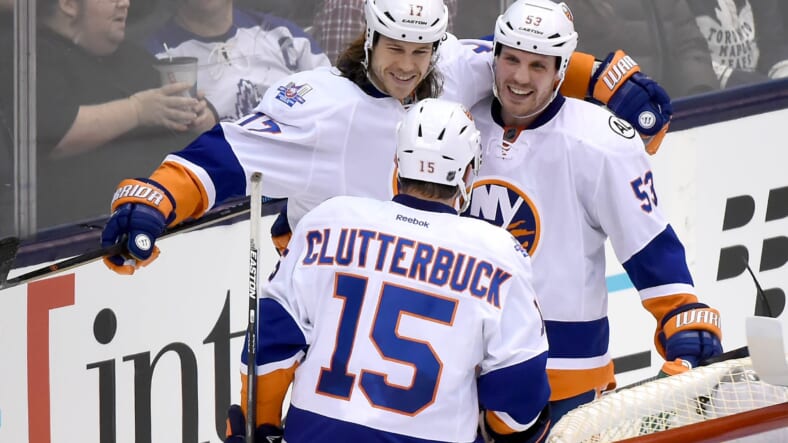 Winning tonight’s game is crucial for the New York Islanders. After suffering an embarrassing 8-2 loss against the Tampa Bay Lightning, the Islanders must find a way to win game 2. This Tampa team is nothing to laugh at. They aren’t the same team that got swept by the Columbus Blue Jackets in round 1. But, they still have the same head coach. It’s still the same Tampa system, but without Steven Stamkos. The offense runs the same, point shots from Hedman and rushes by Kucherov and Point. The Islanders must win tonight, and they must follow these three keys to aid them.

This Islanders team cannot kill penalties the way they used to, and they also can’t get into a shootout with Tampa. The only way to avoid power-play goals is to avoid taking penalties. This is not the Philidelphia Flyers who couldn’t even gain the blue line. This is Tampa Bay, who could score from virtually anywhere. The Islanders need to stay out of the box, especially if it’s a bad penalty like a stick infraction. The only reason any Islander should take a penalty is to stop a 1v1.

The Islanders turned the puck over way too many times on Monday night. For a team that preaches about clean neutral zone play, there was nothing clean about game 1â€”too many turnovers in the neutral zone and in the defensive zone. The Islanders need to stop going behind the net with passes and start breaking it out up the boards. Also, there were too many turnovers in the offensive zone. You can’t score if you don’t shoot, and you can’t shoot if you don’t have the puck.

Pushing Players out of the Crease

Whether it be Semyon Varlamov or Thomas Greiss or even Braden Holtby, it’s very hard to stop a puck that you can’t see. The Islanders cannot allow Victor Hedman to take a slapshot from the blue line when there are four guys in front of the net. As I’ve said many times, the Islanders need to use their bodies to move the screens. It’s too hard to on the goalies, and it can possibly cost the Isles the game and the series.

Tonight is a big game for both teams tonight. The Isles need to level it at one if they want to keep their Stanley Cup chances alive.