Josh Bailey Will Never be Elite, But No One Can Deny His Value to the Islanders 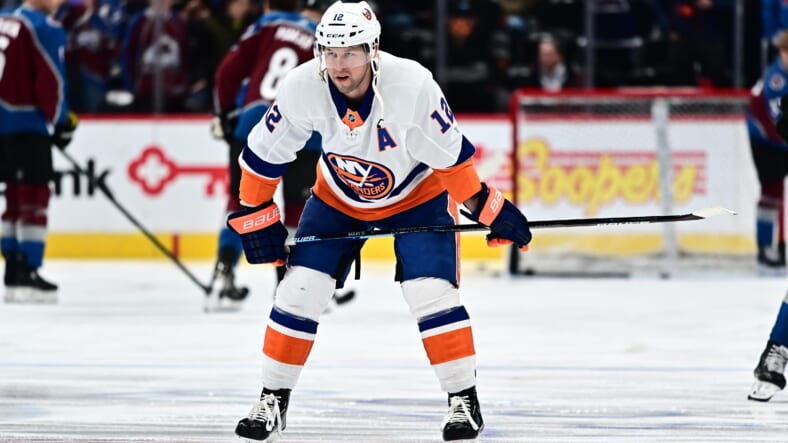 Josh Bailey has been a constant in the New York Islanders organization for 12 years now.

But Bailey is different.

There is not one player in the franchise’s recent history — maybe even their entire history — who has become such a highly divisive topic among fans as Bailey. It all relates back to when he was first drafted.

Selected 9th overall in 2008, the Bowmanville, ON native was thrown right into the fire as a 19-year-old. The expectations put on him by the team were through the roof, ones he wasn’t ready for. Bailey came out of juniors as a potential legit goal scorer, having scored 29 goals in his draft year. But as we’ve come to know him throughout his career — he wasn’t a bonafide scorer but more of a playmaker.

And that first season, Bailey struggled to be that reliable scoring threat. He was definitely being rushed and not properly developed. That hurt Bailey in the early years of his career while also making it easy for the fans to sour on him.

All these years later, though, Bailey’s value to the organization shouldn’t be undermined.

He’s not an elite player. He’s never scored 20 goals, become an 80-85 point guy, or ever been consistent. So we can joke on social media about that until he’s no longer playing.

All that joking though, should be a slight reminder that Bailey is a very solid hockey player and that the Isles have are lucky to have him.

However you interpret him, no one on the current Islanders’ roster has been around as long as Bailey. No one has had to endure the number of organizational changes as him. And no one has donned the crest with such pride, class, and dignity as Bailey. There’s a reason he wears an “A” on his sweater.

â€œWith Bails, itâ€™s all IQ,â€ head coach Barry Trotz said last year to Newsday. â€œHeâ€™s a cerebral player. He makes brilliant reads, and theyâ€™ll be some things, theyâ€™re more subtle. Youâ€™ve got to watch him closely. If youâ€™re just looking for the wow factor, you probably donâ€™t see that in Josh. What you do see is all the subtleties and sort of the thinking manâ€™s player.â€

Josh Bailey is the 1st star of the game thanks to his trademark 'flub' pass on the game-winning Anders Lee goal.

If all goes according to plan, Bailey will play the rest of his career in orange and blue. He’s not too far from playing in 1000 games, sitting at 865 right now. Only two players, franchise legends Denis Potvin and Bryan Trottier, have accomplished the feat. Bailey is also already in the top-ten in assists in franchise history and will soon be in that same category in points.

Could his number 12 be retired one day? Maybe.

Bob Nystrom, Butch Goring, and John Tonelli, they weren’t so-called “elite.” Their numbers all hang up in the rafters. Did they win Stanley Cups? Of course. But they brought value to the organization that can’t be understated.

Bailey is in that conversation and will be until his days with the Isles are finished because of what he’s meant these last 12 years.