Islanders will be getting a re-energized Zach Parise this season 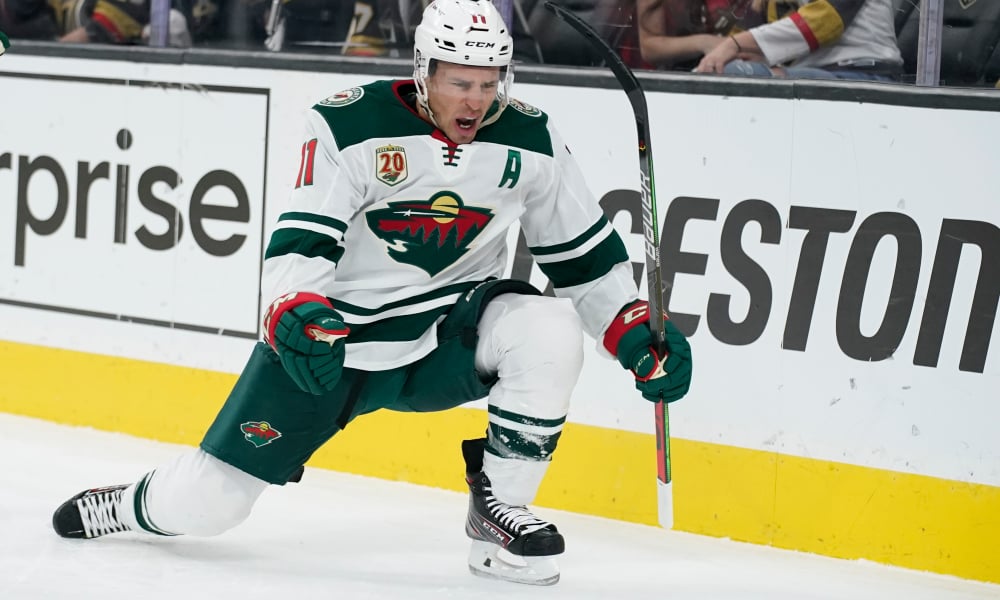 We’re still waiting for the Islanders to announce several other key signings this offseason, including Zach Parise.

It’s all but confirmed that Parise, 36, will be donning an Isles sweater when training camp opens next month. Several reports on the first day of free agency last month had the free agent forward signing with the Islanders on a short-term deal.

The prospect of Parise coming to Long Island has Islander fans excited.Â For him, he is also anticipating this being a big year in 2021-22.

â€œI havenâ€™t been this excited heading into a season in a while,” Parise told NHL.com’s Jessi Pierce last night after participating in his state’s summer hockey league, DaBeauty League, for the first time this summer while also not acknowledging who will be playing for. “Iâ€™ve been here for a long time and sometimes a change of scenery is good.â€

Parise is coming off a trying year with his hometown Minnesota Wild, which led to the organization buying out the rest of his contract. He and d-man Ryan Suter, whom the Isles had interest in but ended up taking a deal in Dallas, had four years remaining on their identical 13-year contracts they both agreed to with the Wild back in 2012.

The shock of being bought out stuck with Parise in the days that followed, but as he acknowledged to Pierce things got “really good” shortly thereafter.Â  Note: Reading between the lines from that statement, it probably indicates Islanders’ general manager Lou Lamoirello — the person who drafted him to New Jersey back in 2003 — quickly reached out to him to Parise to talk about him playing for the organization this coming season. TSN’s Bob McKenzie did note that Parise vistied Long Island in the days prior to free agency opening.

Parise feeling that way though should be a good sign for the Islanders and their supporters that they aren’t just getting a motivated player, but a re-energized one as well. HeÂ is expected to be a sizable upgrade to the team’s bottom-six and add another weapon to the power play. Beyond that, the Islanders are hoping he is one of the last remaining pieces to a championship puzzle after falling in the third round the past two postseasons. The 16-year veteran has long been coveted by Lamoriello for a couple years now, and came close to joining the team at the trade deadline two years ago before the trade never fell through.

With the Islanders expected to be good again this year, getting an enthused Zach Parise into the fold could pay big dividends. He sounds like he wants to make an immediate impact, which, should also be music to fans’ ears.