Islanders have shown these playoffs they’re built for overtime 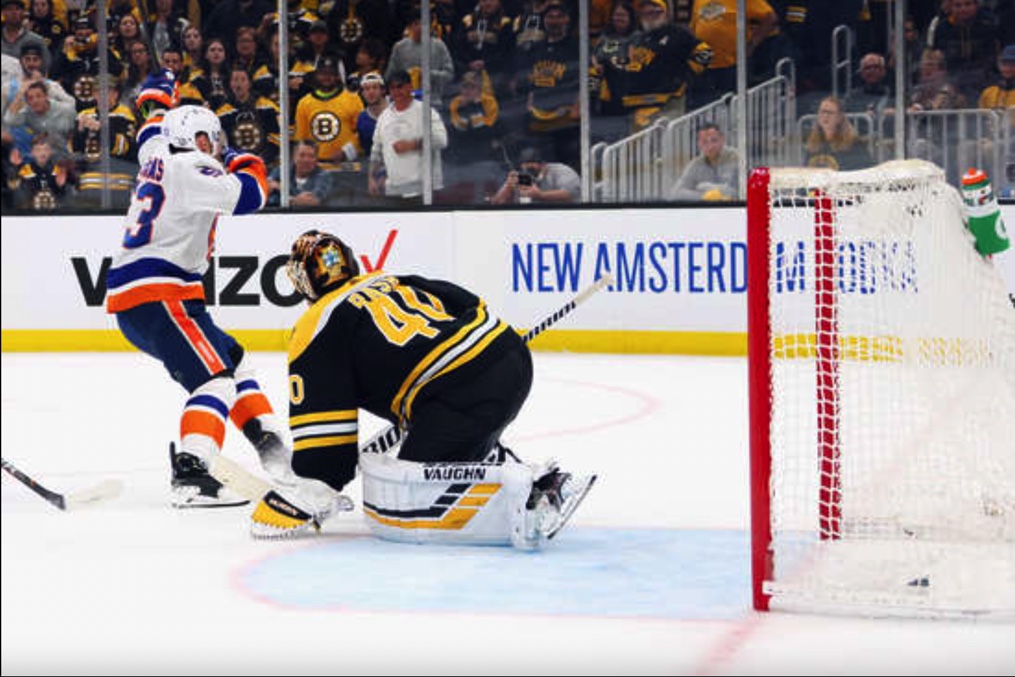 In the Stanley Cup Playoffs more often than not, games are usually decided in overtime.

Just in the 2021 postseason alone, there have been 16 contests that have needed to go beyond 60 minutes.

The Islanders have taken part in three of them thus far, having been victorious in all of those games, with the latest being Monday night’s game two in Boston.

Along with the Montreal Canadiens and Winnipeg Jets, the Isles are the only undefeated squad in the overtime in the postseason. And what their performance on Monday showed was another perfect example of why they are so comfortable when the games end up getting to that stage.

I said this last night, weâ€™ve had a group here thatâ€™s played in a lot of playoff games together and been in a lot of different scenarios,” said Casey Cizikas on Tuesday in a spot on NHL Network.

Cizikas scored the game-winner at 14:48 of the first overtime in game two to even the series.

“It doesnâ€™t matter who weâ€™re playing, weâ€™re gonna play our game and youâ€™ll have to beat us at our best.â€

In that OT on Monday the Isles outshot the B’s 9-6 in the extra session. What’s interesting is just before the Bruins had their push just past the midpoint, the Islanders had a 16-3 shot advantage — which included some of those chances in OT — leading back to the the final five minutes of regulation. Again though, they proved to be the more fresher team.

“We knew we needed to refocus,” forward Josh Bailey also noted after the game. “They took advantage of some opportunities. At that point in you’re in overtime and you have to refocus and I thought we did that.

Looking overall at all the extra hockey the Isles have played this postseason, they’ve been the better team than the opposition a majority of the time and won because of it. That bodes well for wanting to be a Stanley Cup winner. Last year in the bubble, the Tampa Bay Lightning went 6-2 in overtime in the postseason. Tampa didn’t experience their first defeat past 60 minutes until the Islanders beat them in game five of the Conference final on a goal by Jordan Eberle.

The Islanders historically are a great postseason club in overtime, so having the success they’ve had thus far might not be a coincidence. According to the team’s statistican Eric Hornick, the Islanders have a .650 winning percentage in OT in the playoffs. On the road they are an absurd 20-9 over 27 playoff appearances. Both rank second-best NHL history behind the Lightning.

This current series with the Bruins has already needed one overtime, and with how the two teams are built to play strong defensive hockey, it wouldn’t shock anyone if the rest of the series needed extra hockey again to decide a winner. But that’s a spot the Islanders seem to feel most comfortable in.

The Islanders have been going with rally t-shirts since the playoffs began, until tonight. A leaked pic of the Nassau Coliseum yesterday showed the building outfitted with orange rally towels. It seems the team got the message from their fans who wanted rally towels.

From yesterday, #Isles going with the rally towels instead of t-shirts for Game 3 tonight vs Boston pic.twitter.com/kSRMVIXM2c

Since 2002, the team gave out towels before every playoff home game.