NFL players approve new CBA: Everything you need to know about the ratifications 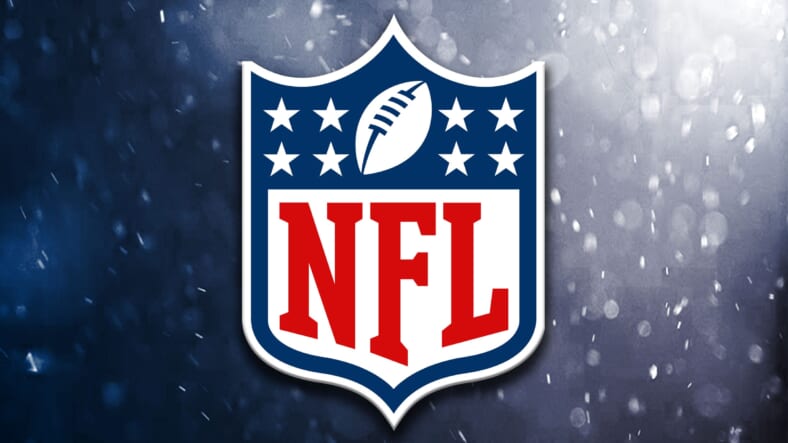 Players across the NFL have voted on and approved a new collective bargaining agreement. The vote, which was finished with 1,019 votes for “yes” and 959 for “no,” allows for labor peace until at least 2030. Along with this, numerous changes are set to occur across the league.

The playoffs have consisted of 12 teams for a substantial amount of time. Now, it will consist of 14, starting next season. With seven teams now on each side of the playoff bracket, only the top team in each one will get a bye. The number-2 team in each conference will now play the newly added seventh-seed. If this were already the case, the Steelers and the Rams, a previous runner-up, would have been in the playoffs.

Instead of playing 16 games in a 17-week window, teams will now play 17 games if owners agree to this, which they are expected to. There has not been a documented discussion yet about how this would work. Whether there would be additional bye weeks or not, some teams would have had one more away game, and some would have another home game.

This comes after a long, continuous debate about whether or not the regular season should beÂ shortened. Many players have shared their views, with numerous players sharing that the 16 games are already too hard on their bodies.

Players will get 47% of all league revenue this upcoming season. This could be a total of $70.5 million as the newly expanded playoff format is expected to bring in around $150 million, according to the NFLPA memo.

All rosters will be expanded from 46 active spots to 48 for game-day. There is one specific aspect of this, though: one of the additional roster spots must be for an offensive lineman. The overall rosters will increase from 53 to 55 as a result.

Practice squads will also gain two more spots, ultimately going up to 12 total for next season. For the 2021 season, the total amount of spots will go up two more to 14.

Teams will still be able to use franchise and transition tags. However, there will be a change in the format at the end of this deal in 2030. At that time, teams will not have the ability to use two tags in the same offseason. Teams will have that ability now if this year does turn out to be the final year of the current deal.

There are numerous additions to rookie contracts in the new CBA deal. First off, there is a new player performance escalator that can drastically impact salaries.

Players drafted in the second round will now be eligible for the escalator that previously only applied to players drafted in rounds three through seven if these players play a certain percentage of their teams’ snaps during their first three seasons, their fourth-year salary increases.

Players drafted outside the first round will also be eligible for the new escalator that is based on Pro Bowl selections.

For performance-enhancing drugs, a first failed test for diuretics or stimulants will result in a two-game suspension. A second failed test will be a suspension of five games.

The punishment and suspension for a DUI will now be increased to three games.

Players who have been suspended will now be allowed at their team facilities during the second half of the suspension as well.

With all of these changes, the league is undoubtedly evolving. With the NFL salary cap also increasing to $198.2 million, teams have many new ideas to get accustomed to. It will be interesting to see how this unfolds and is implemented in upcoming seasons.