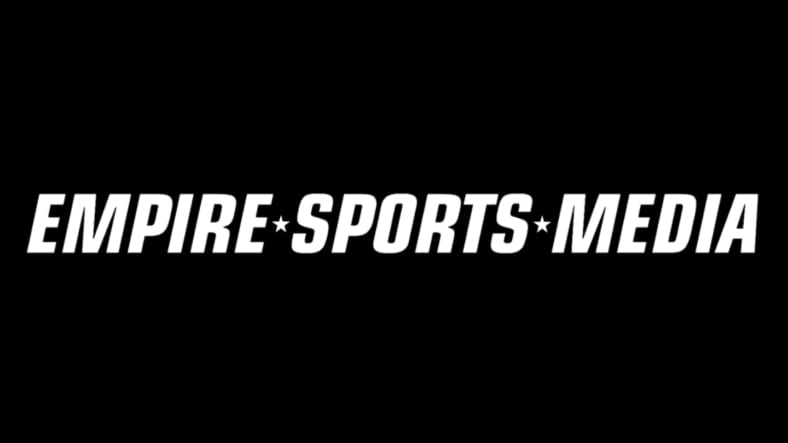 Reeves, winner of 190 NFL contests, succeeded Ray Handley as the Giants’ head coach and guided the team to the 1994 playoffs.

Former New York Giants head coach Dan Reeves passed away on Saturday at the age of 77. A statement from the Atlanta Falcons, who hosted his final NFL coaching stop, confirmed his passing of complications from dementia.

The Giants likewise released a statement in the wake of Reeves’ passing, with John Mara and running back Rodney Hampton leaving tributes.

“Dan Reeves had a legendary NFL career as both a player and a coach,” Mara, the Giants President and CEO said. “He made an indelible mark on the League and all of the people he played with, coached and worked alongside. He was one of the finest men I have ever been around in this business. Our deepest condolences to (Reeves’ wife) Pam and the entire Reeves family.”

“He was a great coach, great man,” Hampton added “I’m sure he has a lot going his way because he touched a lot of people. He was a teacher, too. He taught us how to be men. When I first got there, we used to always stay at hotels (the night before home games). He told us, ‘You’re grown men, you should know what to do to take care of yourself.’ So when he got there, we stayed at our own place, our own house.”

Reeves took over the reins of the Giants from Ray Handley and amassed a 31-33 record. His crowning New York achievement was the 1993 season, which ended a two-year playoff drought after the Giants won Super Bowl XXV. Big Blue won 12 games, the last being a Wild Card playoff tilt against Minnesota. Reeves was awarded the NFL Coach of the Year award for his efforts, later earning the same honor when he guided the Falcons to their first NFC title five seasons later. Reeves’ 11 wins set a blue mark for most wins by a first-year head coach (since tied by Ben McAdoo in 2016).

The Rome, GA native was an NFL sideline staple for over three decades after concluding an eight-year career as a Dallas Cowboys running back (1965-72), helping the team earn its first Super Bowl victory over Miami after the 1971-72 season. He earned his first head coaching job with the Denver Broncos in 1981 after eight years as an assistant in Dallas (where he won another Super Bowl in 1978), becoming, at 37, the youngest coach in the NFL at the time. Together with acquired quarterback John Elway, Reeves took the Broncos to three Super Bowls, including the 21st edition in 1987, where they fell to the Giants by a 39-20 final.

Reeves ended his 23-year head coaching career in 2003 with a 190-165-2 record, as well as an 11-9 postseason mark. To date, he is one of two coaches with at least a combined 200 wins that has yet to earn enshrinement in the Pro Football Hall of Fame (the other being Marty Schottenheimer. Though Reeves holds the NFL record for most losses as a head coach (since tied by Jeff Fisher), he also shares the record for most playoff wins (alongside Marv Levy) and Super Bowl appearances (with Levy and Bud Grant) without a championship victory.

Tragically, Reeves is the third former Giants head coach who has passed on in the past 13 months. Ray Perkins (1979-82) was lost in December 2020 while Jim Fassel died in June 2021.

The modern Giants return to action on Sunday afternoon on the road against the Chicago Bears (1 p.m. ET, CBS).