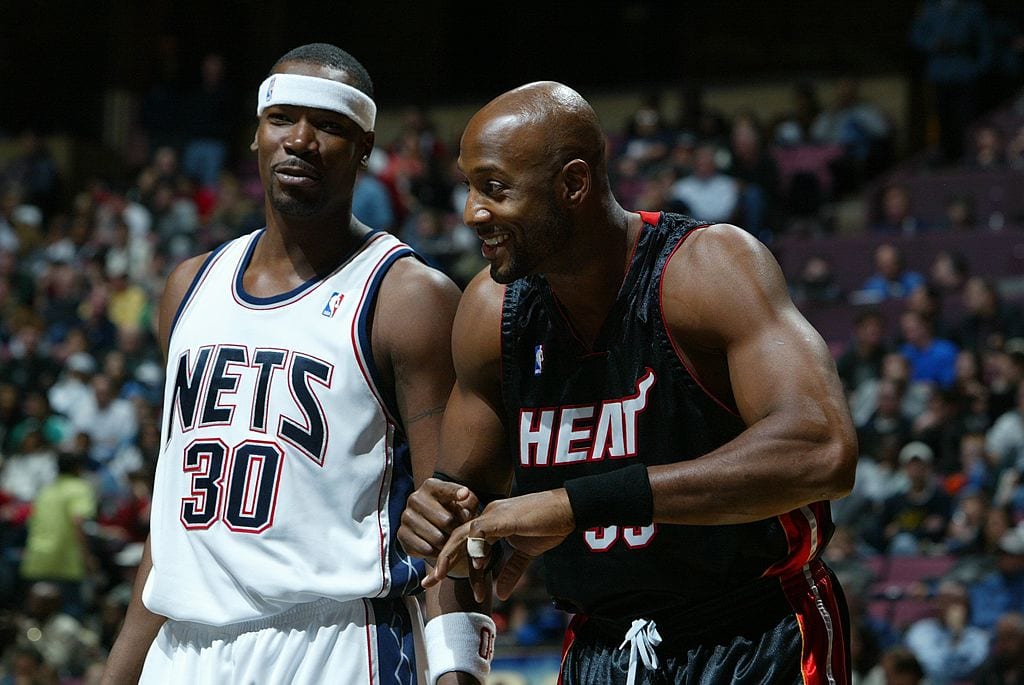 The Buffalo native reached the 1994 NBA All-Star Game and spent his final three seasons with the New Jersey Nets.

The UConn Basketball family mourns the loss of a legendary player and person, Clifford Robinson. Our thoughts and prayers are with Cliffâ€™s family at this difficult time ðŸ™

Buffalo native and former NBA All-Star Clifford Robinson passed away on Saturday at the age of 53. His death was confirmed by his alma mater, the University of Connecticut, and the cause has yet to be disclosed.

Robinson was born in Buffalo and got his start at Riverside High School. He then spent four seasons at UConn, where his No. 00 was retired in 2007. His efforts in Storrs led him to be selected in the second round (36th overall) of the 1989 NBA Draft by the Portland Trail Blazers.

During his eight seasons in Portland, Robinson established himself as one of the Association’s most impactful bench players, averaging 16.2 points and 5.2 rebounds. Robinson played a major in Portland’s most recent treks to the NBA Finals in 1990 and 1992. During the latter journey, Robinson popularized a dance he labeled the “Uncle Cliffy”, a moniker that would come to define him for the rest of his career. Robinson even referenced the dance in his Twitter handle.

He also displayed remarkable durability, missing no games in any of his first five seasons. His streak of 461 consecutive games in a Blazers uniform stands as a Portland record. His individual efforts were rewarded with the 1993 Sixth Man of the Year Award and an invite to the 1994 NBA All-Star Game in Minneapolis.

Robinson signed with the Phoenix Suns in 1997. Notably, he became the oldest player in NBA history (33 years, two months) to record his first 50-point game in a January 2000 win over Denver. Robinson was also named to two NBA All-Defensive Teams at the ages of 33 and 35.

After tenures with Phoenix, Detroit, and Golden State, Robinson joined the New Jersey Nets in February 2005 via a trade with the Warriors. He came up big early on, scoring 11 fourth-quarter points in his sixth game with the team, a 99-93 win over Philadelphia. The Nets reached the playoffs in each of his three seasons with the team. He would retire after the Nets released him in July 2007.Â Robinson ended his NBA career as the tallest player (6 feet, 10 inches) to hit at least 1,000 three-pointers in his NBA career. He tallied averages of 14.6 points and 4.6 rebounds over 18 seasons.

“Cliff played very well for us, number one,”Â  Thorn said after re-signing Robinson for the 2006-07 season, per ESPN.com. “Number two, he’s very popular with his teammates. Number three, he’s a leader in the clubhouse.”

Retirement was anything but for Robinson. He came in 14th place during the 28th edition of the reality showÂ Survivor, accompanied Dennis Rodman on his basketball tour of North Korea in 2014, and became a medicinal cannabis advocate.

Robinson is survived by his wife Heather and son Isaiah, who played Division I basketball at Houston Baptist.