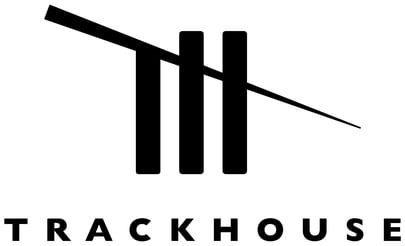 Trackhouse Racing, owned by Justin Marks and Pitbull, announced on Wednesday that the team would be buying out Chip Ganassi’s NASCAR operation.

â€œThis process took several weeks and I want to thank Chip for being so open and candid with me every step of the journey,â€ Marks said. â€œChip has built an iconic motorsports empire and the Ganassi brand is globally recognized as a winner in the auto racing industry.â€

Ganassi described that his NASCAR team wasn’t for sale, however, Marks gave him a deal and a vision for the team that he couldn’t turn down. Marks wanted to grow Trackhouse Racing into a top-tier NASCAR team and this is another step in that direction.

Trackhouse Racing will acquire Ganassi’s NASCAR shop, car charters, and other assets. The team will remain in the growing alliance with Richard Childress Racing and other teams such as Richard Petty Motorsports and Kaulig Racing.

Trackhouse Racing will run a two-car operation in 2022 with Daniel Suarez remaining as the driver of the No. 99 car. Suarez has a top-5 and three top-10 finishes in 19 starts this season. The driver of the second car won’t be announced until a later date. Trackhouse is expected to sell its current charter and use both of Ganassi’s next season.

With the elimination of Ganassi’s NASCAR team, current drivers Kurt Busch and Ross Chastain are without rides in 2022. Both drivers are reportedly being considered for the Trackhouse ride while Busch has also supposedly been linked to a potential second car for 23XI Racing.

Additional details will be reported once they become available.