NASCAR: Three drivers to watch for this weekend at the Daytona Road Course 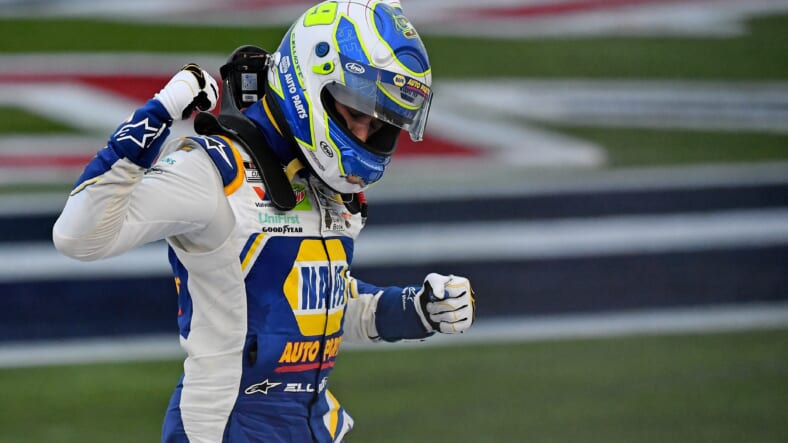 After Michael McDowell’s upset victory in the Daytona 500, the NASCAR Cup Series once again heads to Daytona International Speedway. This time, NASCAR’s best will take on the Daytona Road Course in a 70-lap, 253-mile shootout. Here are three drivers to watch for this weekend who could contend for a win.

Chase Elliott has proven to undoubtedly be the best full-time road course racer in NASCAR. Of his 10 career wins, five of them have been on road courses, including last summer at Daytona. Elliott has also won the last four Cup Series road-course races dating back to Watkins Glen in 2019.

Coming off a Cup Series championship, NASCAR’s most popular driver is looking to get on the board early in 2021 with a win.

Allmendinger is a road-course specialist; his only Cup Series victory coming in 2014 at Watkins Glen. Four of his five Xfinity Series wins have come at Road Courses and is coming off back-to-back wins at the ROVAL in 2019 and 2020. Allmendinger has also run the Rolex 24 at Daytona 15 times, meaning he has more experience on the track than any other driver.

With Allmendinger being in good equipment, expect him to contend for the win at Daytona.

After a disappointing one-win 2020 season, Kyle Busch started off his 2021 campaign strong with a win in the Busch Clash on the Daytona Road Course on February 9. He’s won four Cup Series road-course races over his career and would like a fifth on a new track on the circuit.

With a new crew and a clean slate in 2021, expect Kyle Busch to contend for a win to punch his playoff ticket early.