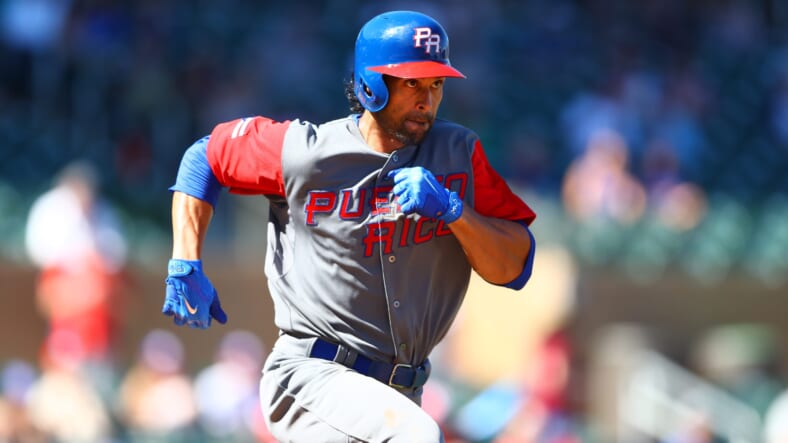 Multiple sources have reported that the 2021 WBC (World Baseball Classic) has been canceled. The event will be played next in either 2023 or 2025.

“The tournament was cancelled. It is not the priority right now,” said a source to Enrique Rojas of ESPN.

This comes in light of the COVID-19 pandemic. Teams would have likely not had the proper time to prepare, and next offseason will probably be shortened due to the 2020 MLB season being postponed. If the 2020 season runs later, that could significantly cut down offseason time and make the event hard to take place.

Also, Taiwan and Japan were expected to host games, and it likely would not have been safe enough to travel out of the country. It also would increase the risk of coronavirus being brought into America even more from other countries, especially if there isn’t a vaccine by next March. Phoenix and Miami also were expected to host games, with the finals taking place at Marlins Park.

It’s certainly disappointing, but by no means unexpected. They are doing what’s best for the players and the country, and international travel may likely still be unsafe come March. The WBC is a great event, and hopefully, it will indeed be played in 2023 and 2025. It’s fun to be able to see players join forces with other stars, representing their home countries, and just having fun. It’s an excellent way for players to get prepared for the season and see some players that we haven’t seen before making a name for themselves.

But luckily, the MLB will be back soon.