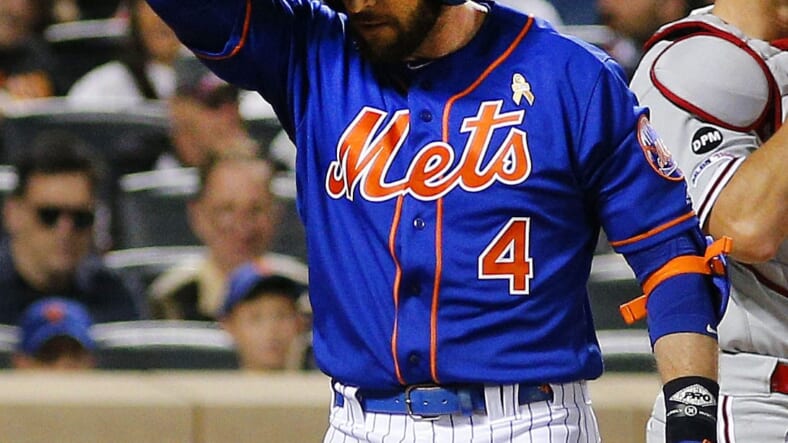 Before the 2019 season, the New York Mets signed then free agent Jed Lowrie to a two-year pact to start in the infield. He has the ability to play second and third, so he was a useful piece even though the team had traded for Robinson Cano and Todd Frazier was still around. He was actually coming off a 5.0 fWAR season with the Oakland A’s, so at least he had skills, right?

Now, however, the Mets’ decision to ink Lowrie to a deal has brought them virtually nothing and is quickly approaching, as the New York Post analyzed, bust status. And not because he doesn’t know how to play baseball and be an effective major leaguer, which he has proved he is. It is because persisting health issues have gotten in the way.

Lowrie has been a Brodie Van Wagenen client in the past. According to a talent evaluator interviewed by The Post, those are the guys he trusts: his clients.

When all was said and done, Pete Alonso made it as a first baseman and established himself as a top performer, and Jeff McNeil also played lots of reps in the infield. It was Lowrie the one that couldn’t even make the field, going 0-for-7 in the year and missing almost the entire season with an assortment of ailments, including a knee issue that, to this day, refuses to fully go away.

The Mets’ infielder hasn’t been able to take the field

From the start of this year’s spring training and until action was halted, the New York Mets infielder couldn’t take the field because of his knee injury. He practiced with a large brace.

It is unclear what the Mets should expect from Lowrie this season. There isn’t a clear path to regular playing time and he isn’t 100 percent healthy.

Maybe the New York Mets would do things differently if they knew Alonso and McNeil would be this good. Perhaps they would have hired reinforcements to the bullpen. That ship has sailed now, however.

Last year, he suffered a pulled left hamstring, discomfort on his right side, and a damaged left knee capsule.

â€œThatâ€™s $20 million that was basically thrown out the window,â€ the talent evaluator said. â€œStuff happens, I get it, but the reality is did they need Lowrie? No.â€