New York Mets: How about Joe McEwing as a manager? 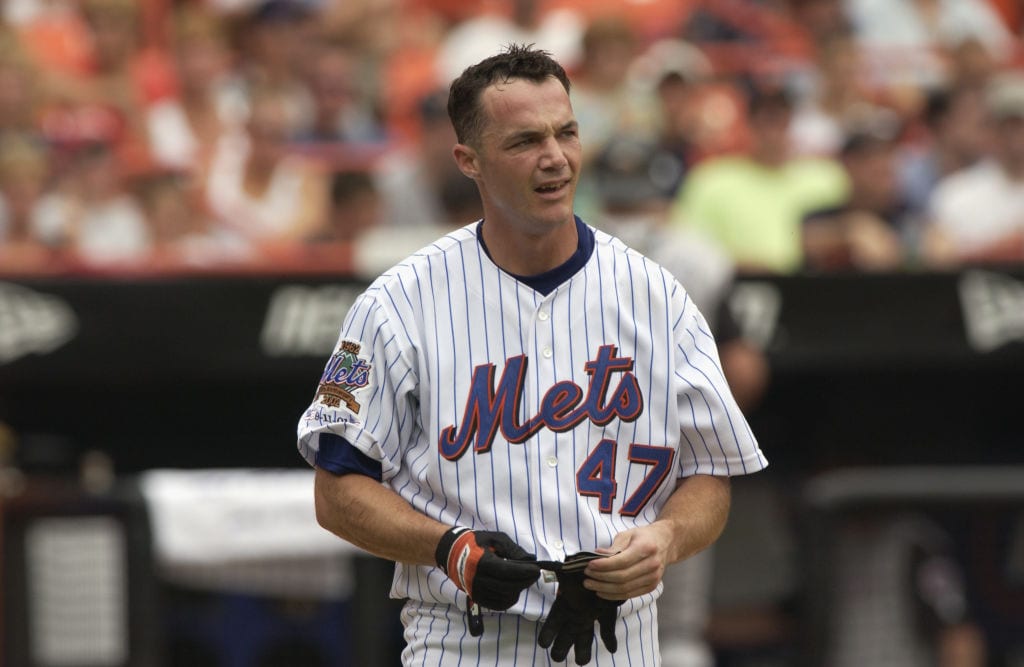 Since Carlos Beltran and the New York Mets parted ways this week, lots of candidatesâ€™ names have been brought up. Internal options such as Luis Rojas and Hensley Meulens could represent great choices. Others want the team to bet on Dusty Bakerâ€™s experience or even Terry Collinsâ€™ guile.

Ascending through the ranks

He started out as a hitting coach for the White Soxâ€™s Triple-A affiliate, the Charlotte Knights, in 2008. That same year, over the winter, he was appointed as the manager of the Winston-Salem Dash, the Class A affiliate, for 2009. He was the Manager of the Year in 2009 and 2010.

In 2011, Chicago named him the skipper for the Knights, and a year later, received a promotion to work as the third base coach for the big club.

He once again received a promotion, this time to take over as the White Soxâ€™s bench coach in 2017. That has been his position since.

Managing the Mets would be his “dream job”

McEwing played college baseball in the New Jersey area. More importantly, according to Mike Puma he told acquaintances that he would love to manage the New York Mets. The former utility player was a finalist for the job when Mickey Callaway got it.

There is an important detail to take into account. McEwing is very close with David Wright, as they played together for several years in the early 2000â€™s. The former captain will be a strong advocate for Super Joe, given that he is a special advisor to Brodie Van Wagenen and Jeff Wilpon.