MLB: The first team is opening their spring facility. Is this a sign of things to come? 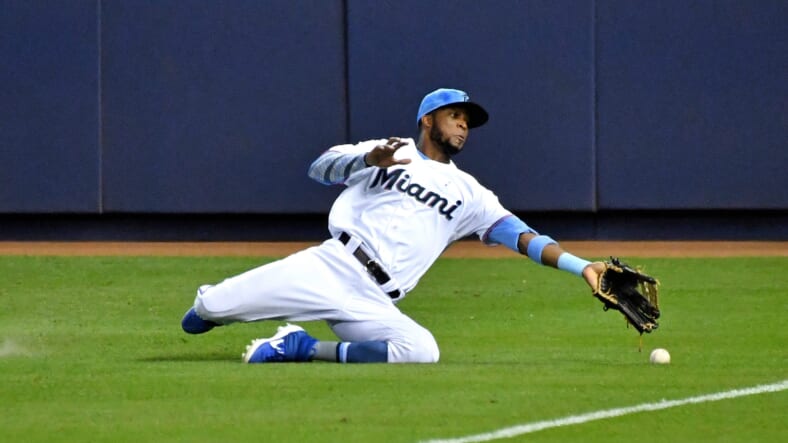 Multiple sources reported that the Miami Marlins would be opening their spring facility to players this week for workouts. These workouts will be individual and are optional. No team-wide workouts will be conducted, and the facility will only be open to those on the 40-man roster at this time.

This is really good news for baseball and possibly a sign of things to come.

You would think that if the MLB and the players union weren’t nearing a deal, then this wouldn’t have happened. Maybe this means that we could see finalizations of the season happening soon.

Right now, the governors of Florida and Arizona have made their states’ available for pro-sports. This allows facilities to open and a second spring-training to happen if a deal is finalized. Outside of those two states, New York Governor Andrew Cuomo has allowed pro-sports to return to his state with no fans. He’s mentioned how sports are an economy booster, and New York and other states could use that boost right now. It’s expected that sports could be allowed in California by June.

Another person who has been encouraging sports to return is President Donald Trump. Like Cuomo, Trump has mentioned how big sports are in the economy and has had conference calls with the different commissioners of different sports.

On Sunday, NASCAR returned to the track and became the first prominent United States sport to return. They had a precise plan in place, and they executed it seemingly flawlessly. Maybe their execution helped convince state leaders to open their states’ to sports.