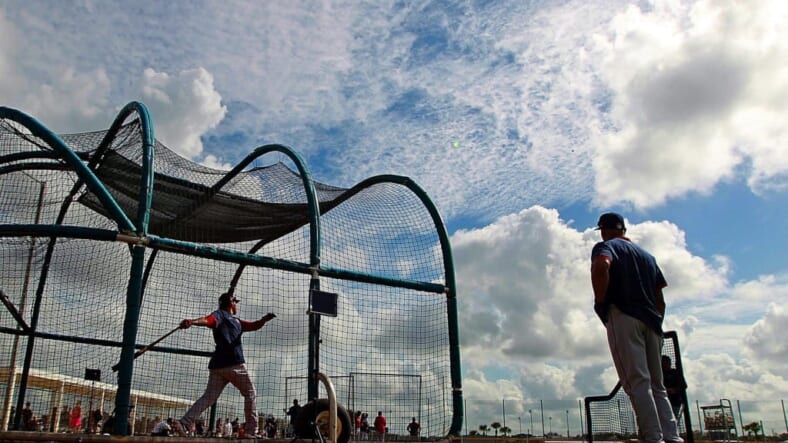 The MLB and team owners are expected to send an economic proposal to the Players Union on Tuesday for review.

Players and owners have conflicting thoughts about how the players should be paid. Players want prorated salaries, meaning they get paid for as long as the season is. If the season is 81 games, then players get half their salary.

However, the owners want to do some sort of a 50-50 revenue split with the players. It sounds great, but the snag is that there won’t be a ton of revenue in 2020. The majority of the revenue will come from TV deals.

So, the players and owners need to find some sort of a middle-ground. Both sides are showing a strong interest in playing, and most doctors and elected officials think it’s safe enough. On Saturday, New York Governor Andrew Cuomo announced that teams could resume practices in preparation for a season.

Last week, the MLB sent a safety proposal to the Players Union, and there doesn’t seem to be many hang-ups there. Players know that they may have to make a few sacrifices and that the season will look different, but are all in if they can figure out the economics.

If everything is figured out, an 82 or so game schedule would be played. There would be three 10-team divisions with all regular-season games played within the division. Home ballparks would be used, and a universal DH would be implemented. The postseason would likely expand to 14-teams, but it’s not clear how seeding would work.

Hopefully, the sides can get everything straightened out, and we can see a 2020 season.